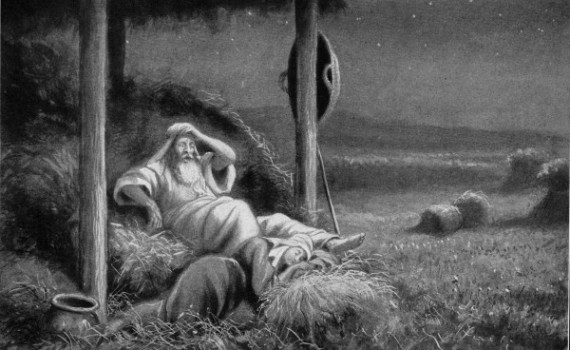 This was a paper originally presented at the Mid-Atlantic SBL in 2010 and was going to be part of an article on the character of Boaz. Now that the book on Tg. Ruth is complete, this will not be making it into an article and so I thought I would make it available here. You can find a companion “close […] 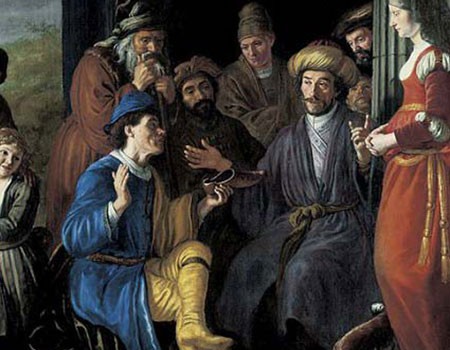 More from my commentary. This time it is all about personal articles of clothing. (Being in Germany as I write this I chuckle about the debate of shoe v. glove since the German word for glove is Handschuh.) Again, no footnotes have been carried over from the book. Tg Ruth 4:7  […]

I just finished this section and I thought it curious (bizarre, amusing) enough to share this snippet. This is from my commentary on Tg. Ruth. No footnotes are reproduced. The Targumist follows the beginning of verse 8 very closely until he reaches the point where Boaz “was startled and turned […] 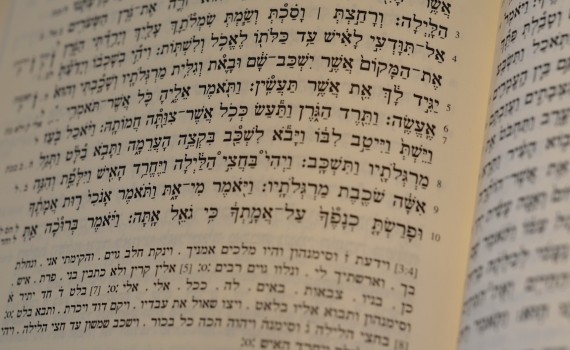 The selection below was written “on background” one might say. I wanted to articulate what I thought was a close and “simple” reading of how the Book of Ruth presents the character of Boaz. I then went on to critique a few key modern interpreters, but that will have to wait […]

I had originally planned two articles on the character of Boaz and subsequently presented two separate papers. The first was on the figure of Boaz strictly within the biblical book of Ruth. The other was on how the Targumist had transformed the figure of Boaz in Targum Ruth. This progression […]

You know, of course, that last week was the IOTS and I presented a paper on Boaz in Targum Ruth. I was going to post my paper here, but I have changed my mind. (I will post the audio as a podcast later today.) I realized that the paper is […]

In just a few weeks I will be in Finland for the triennial conference of the International Organization for Targumic Studies.1 The program has already been published and I will be presenting a paper, The Figure of Boaz in Targum Ruth. So while procrastinating working on the paper I thought […] 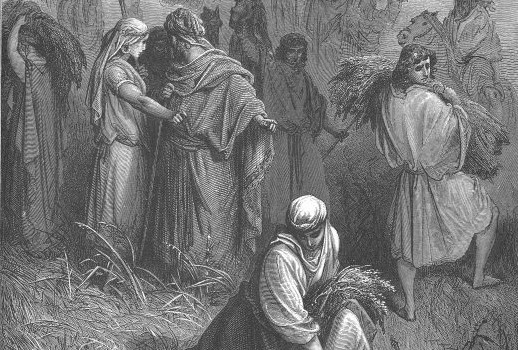 Below is the text of the paper I presented this past week at the Mid-Atlantic Region Society of Biblical Literature and, if WordPress plays nicely, the audio of the presentation. This paper is part of my larger work on Targum Ruth. This summer I will be presenting a paper at […] 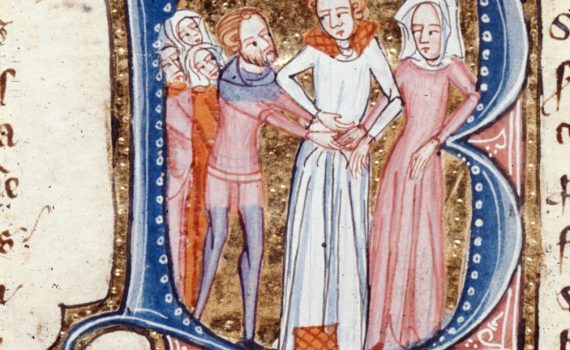 This morning marks the beginning of the Mid-Atlantic Regional SBL (and AAR) meeting. There are some interesting papers but this morning I need to try and finish my paper for tomorrow. I thought I would share the general premise here. Feel free to critique it and if I have the […] 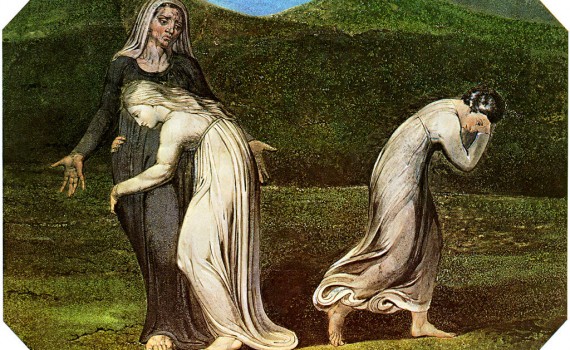 This is an entry in the “Acrostic Contemplations.” Orpah is the legal, first name of the TV personality better known as Oprah. Yes, it’s true, Orpah Gayle Winfrey was named after the biblical character Orpah. Like many female figures in the Bible, very little is known about Orpah which results […]