See also my essay on Targum for the Dictionary for the Theological Interpretation of the Bible.

Would you please provide a concise definition of “targum.” I am planning to write a paraphrase with brief commentary on the Sermon on the Mount for Sunday’s sermon and make reference to the Targumim to introduce it.

I hope John will chime in with some additional context for how he thinks Targum would fit into his commentary. I often find that Christians are unintentionally appropriating rabbinic methods in an inappropriate manner. I am not suggesting that John is doing that! But I will never forget the preacher who asked me to explain midrash to her since she had recently been doing a lot of reading on the subject and wanted my opinion. When I asked why she said, “Because midrash allows you to make the text say whatever you want!” Not so much. At any rate, it occurs to me that I have not provided any such introduction here.1

Alex Samely has a nice concise definition: “Targum is an Aramaic narrative paraphrase of the biblical text in exegetical dependence on its wording.”2

In slightly more accessible language, I would say it is a unique kind of translation that often incorporates interpretive material even while presenting a word-for-word representation of the original Hebrew base text.

3 But Elimelech, the husband of Naomi, died, and she was left with her two sons. 4 These took Moabite wives; the name of the one was Orpah and the name of the other Ruth. When they had lived there about ten years,

The Targum adds explanatory material while still representing equivalents for the Hebrew text, in its appropriate order. (The portions in italics are additions over the MT.) The translation is mine.

3 Elimelech, the husband of Naomi, died and she was left a widow and her two sons orphans.
4 They transgressed the decree of the Memra of the Lord and they took for themselves foreign wives from the house of Moab. The name of one was Orpah and the name of the second was Ruth, the daughter of Eglon, the king of Moab. And they dwelt there for a time of about ten years.

I think you can see how the Targumist is answering the “questions” that he felt were presented by the text, or supplying information that was necessary to “flesh out” the narrative. Naomi’s status as a widow is made explicit as too her sons status as “orphans.” (Interesting, of course, since we would say that they were not if mum is still alive, but I will save that for my commentary.)

Sometimes the additions can be far more expansive and aggadic. In a small way we find that in this example with the identification of Ruth as “the daughter of Eglon, the King of Moab.” The first verse of TgRuth, however, contains a massive expansion discussion the various famines that Israel has faced throughout its Heilsgeschichte. You can read far more of that than you probably would like in my article on the “The Use of Eschatological Lists within the Targumim of the Megilloth.”

I hope that is helpful as a quick starter definition. Let me know if you would like any clarification or further examples.

8 thoughts on “A basic definition of “Targum”” 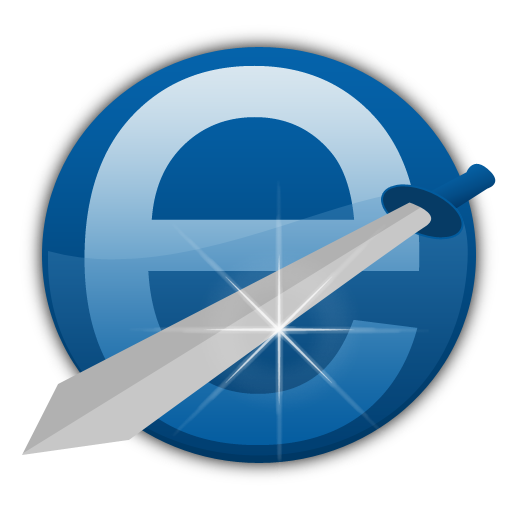 A reader has kindly made an eSword version of Targum Lamentations available. I do not use this tool myself, but Jonathan’s directions […]

The first review of my book on Targum Ruth, The Proselyte and the Prophet, came out this week on Reading Religion. Steven Fassberg […]