All in all I appreciate the effort and artistry. The Bible remains relevant because it continues to be interpreted and disseminated and I respect what has been attempted here. I would not expect anything to meet each and every one of my own readings although I do think TAB could have stayed closer to the biblical text without doing any harm to the project. (For all the accusations about R. Crumb’s personal failings, in his Genesis he at least simply included Robert Alter’s translation [with occasional adjustments along the lines of the KJV] and left all the interpretation to his drawings.)

If you read this site with any regularity you know that I love comics. Today I noticed that GoComics.com has started a […] 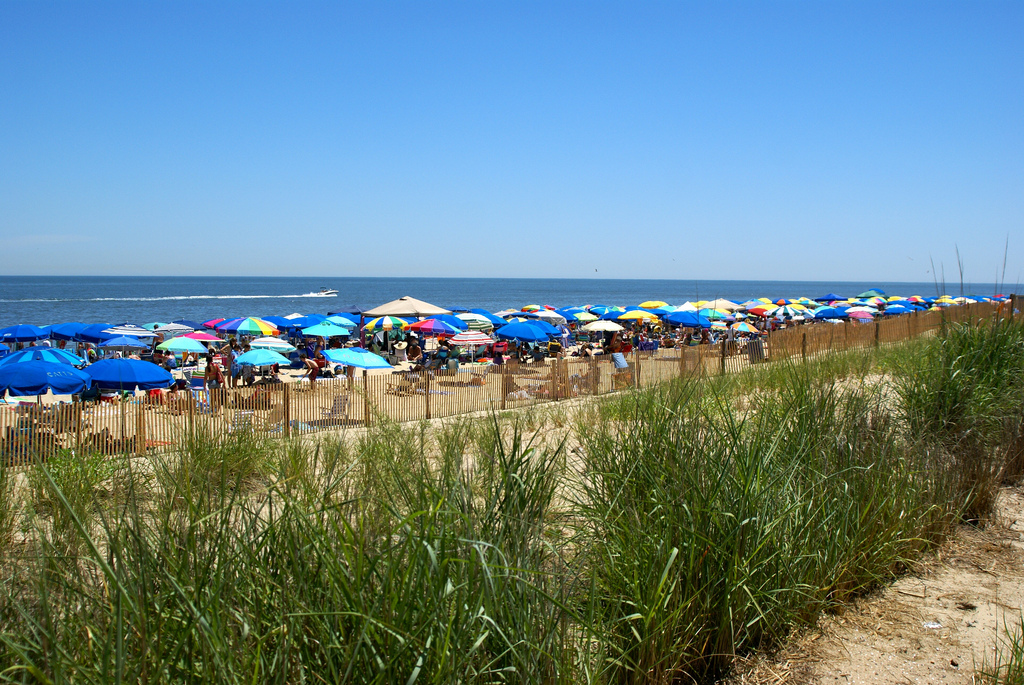 A really rather excellent piece about being busy. It is not just the usual “we are too busy! slow down!” For one […] 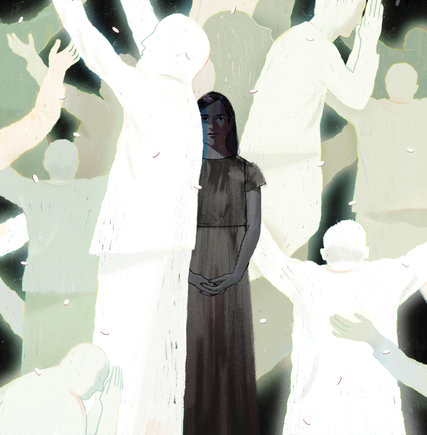 Some Christians believe God rewards the faithful. So why did I get Stage 4 cancer? A powerful piece by Kate Bowler of […]

You know there are times when I get really frustrated and a wee bit depressed because there is just not enough time. […]