UPDATE 2: My copy arrived in record time! I will post comments anon.
UPDATE: See the end of the post for additional links to reviews. I am updating them as I come across the reviews.

Most of all, see Robert Alter’s positive review in The New Republic.

Yup, that about sums it up. That describes not just the Book of Genesis but R. Crumb’s new graphic reading of Genesis that is due out today. This news has hit the biblioblogosphere with a vengeance, as we might imagine, with many rather predictable responses. Rev. J. W. Curmudgeon says that it is “simply appalling.”

The most offensive bit?  The portrayal of God as some sort of weird hippy long-haired freakazoid.

Well, how would you depict God visually? You probably wouldn’t but I think the endeavor is laudable even if I may not like Crumb’s version. I might like it, I don’t know since I do not have a copy yet (ordering it this morning). I can say that it has this major fact going in its favor: He has used the entire text of Genesis and offers no verbal commentary or interpretation (the translation is Robert Alter’s according to J. Hobbins, which is not a bad translation by any means).1

Crumb’s illustrated version carries a warning, “Adult Supervision recommended for Minors.” I tend to think that all versions of the Bible should carry such a warning. NPR quotes Crumb as saying,

“[It’s about] ruling elites, victimizing people in sadistic ways, which is human beings at their nastiest. They have power over others, and they derive pleasure from inflecting pain on other humans. That’s about as nasty as people get,” he said.

Nothing to disagree with in that statement. Far from believing that those who might read a comic form of the Bible should just “leave it alone” artistic representation of the Bible is a difficult and sometimes rewarding endeavor. This is true whether it is in music (Handel’s Messiah seems a popular musical offering, doesn’t it?) or art (let’s just point to the Louvre). As I said, the fact that Crumb did not alter the text will make this particularly interesting. If you are familiar with Crumb’s art then you knew that the women will be busty and the men hair hippies, but that is as much a reflection of our cultural interpretation as the Pieta is of its own time.

So I am withholding judgment but looking forward to getting a copy of this. Who knows, maybe we could even use it for our summer book reading project for the honors college. 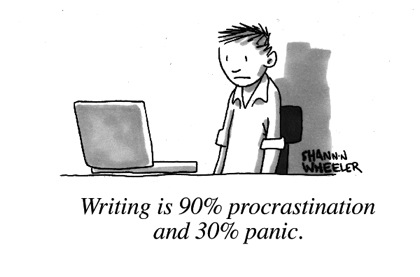 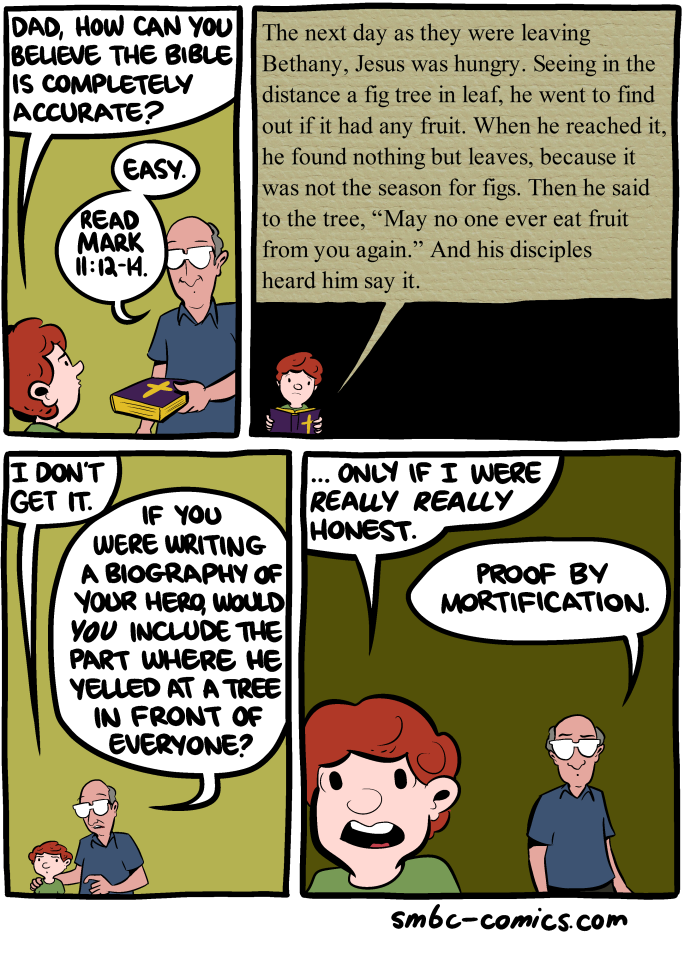