REPOST from January. Tomorrow, November 7, 2011, I will be giving a presentation on using the iPad for content creation. Seems fitting to share this again.

For my colleagues in biblical and rabbinic literature please bear with me in this post or simply skip towards the end. I found that this discussion led me to consider what is “content creation” in terms of biblical commentary, interpretation, homiletics and the like.

Last month my brother (The Professor Notes) wrote a post based upon a discussion/debate that we had. The debate began with the question of whether or not the iPad is simply (and predominantly) a device for content consumption (reading, videos, games, etc.) or, as I have contended, it is also a very powerful content creation device. Steve wrote,

I mentioned that, and my brother challenged me, arguing that he, and his colleagues, are using the iPad quite regularly for note taking and email.  I had to agree, but then…. we learned. See, for me the operational definition of “content creation” is something that is substantive.  I have a definition that looks at the degree, or dare I say it, quantity, of the “content” being created.  I never viewed writing emails, taking notes, or editing existing slideshows as real “content creation.”  And I certainly don’t view arranging photographs into a slideshow as a “content creation” event.  The creation of the content in that case was during the translation from the photographer’s eye to the sensor in the camera.

He goes on from there to discuss “Operational Definitions” and applied it to his field, that of business and business logistics. He concludes,

So then, we are now faced with the question, how do we define “Content creation”? Is it simply “creating a document of some sort and any size, so that something that did not exist, now does?” Or does it require a greater degree of creativity and involvement in the process?

While I am late to the discussion it intrigues me for a number of reasons, not least because I repeatedly reinforce (redundantly) to my students the importance of defining their terms. But let me first address my brother’s comments above, starting with “for me the operational definition of “content creation” is something that is substantive.” Defining “substantive” might be necessary here as well, since you can see all the items that my brother does not consider “content creation.” Most of those I would argue are indeed, or at least can be the creation of content. I would like to start first with his suggestion that in photography, “The creation of the content in that case was during the translation from the photographer’s eye to the sensor in the camera.” I would suggest that most photographers would argue that the taking of the photograph is merely the beginning of the content creation process. Occasionally yes, a photographer may have gotten it absolutely “right” in that first shot. But even then if they are to share that image they have to develop the film and enlarge/digitally manipulate and print the image or edit it into a digital show of some kind. Most often photographers do all sorts of work to edit and manipulate their image, whether in a darkroom or on the computer, before they feel they have the final product that they would like. Not coincidentally, there are several fairly powerful apps for image editing available for the iPad. The point is, “content creation,” assuming we mean something other than merely “creating a document of some sort and any size, so that something that did not exist, now does,” (which I believe my brother implied is  his view) is not simply the act of the photographer snapping the shot, but rather involved the manipulation of the data generated in that shot. To return the more mundane examples of emails and notes. Often these items can indeed be nothing more than “Yes, let’s go with that” or even a verbatim transcription of someone else’s words (although I am rarely so good as all that in taking notes). Very frequently for me, however, email exchanges are where new concepts, policies, and ideas are generated, disseminated, and exchanged. Just because the content (ideas in the form of words) is to be found in the utilitarian format of an email does not make it any less a creative product than if I had fired up Word or NisusWriter. Most often when I am taking notes I am not simply recording a transcription of what has been said, rather I am interpreting and commenting upon what I am hearing. And this leads me to biblical commentary. I remember when working on Targum Lamentations reading Westermann who argued for a lengthy oral period for Lamentations prior to recording and arguing that “the acrostic form was imposed on the text at a later stage of its development.” Whatever the truth about a lengthy oral period, once the source moved into acrostic form it became literature and very different kind of work. We do not possess that oral form yet we do have the four (five-ish) acrostic poems that make up our canonical Book of Lamentations. This act of imposition of the acrostic form upon the oral tradition was, I would suggest, very much a creative act. Yet Westermann, much like my brother it seems, would see it as a simply an imperfect kind of notation, not true content creation. Staying in the same arena, the targumim are also works that are derivative and yet I would argue they too are creative products in their own right. In fact, I have argued just this point in my book and articles. The targumist takes the biblical text and on the one hand merely “translates” the biblical text into Aramaic, but on the other hand the targumist, even in the most parsimonious of targumim, adds something to the text by way of interpretation, even if only in word choice in the translation. Perhaps this is not as creative as beginning with a tabula rasa but it is creative. In some ways, targum is more challenging since the targumist was required to work with a base text that had to remain recognizable even when transforming the meaning of the biblical text. Of course I could pick more modern examples, such as musicians and artists whose works are made up of “sampling” the work of others and yet their own work is clearly something new and creative. To return to the mundane of the iPad. I know that many of my colleagues, students, and I regularly use our iPads for creating new content, whether that be the creation of emails (with new ideas in them), presentations, taking notes while reading articles in Sente, or creating from a blank document a completely new work. Many of us do it on a regular basis and I certainly view this sort of content being created as “substantive.” So yes, I still maintain that the iPad as an excellent content creation tool for certain situations. It is absolutely true that in terms of time spent on the iPad consumption of content is the dominant mode, but then again, that is true for my use of my desktop computer. 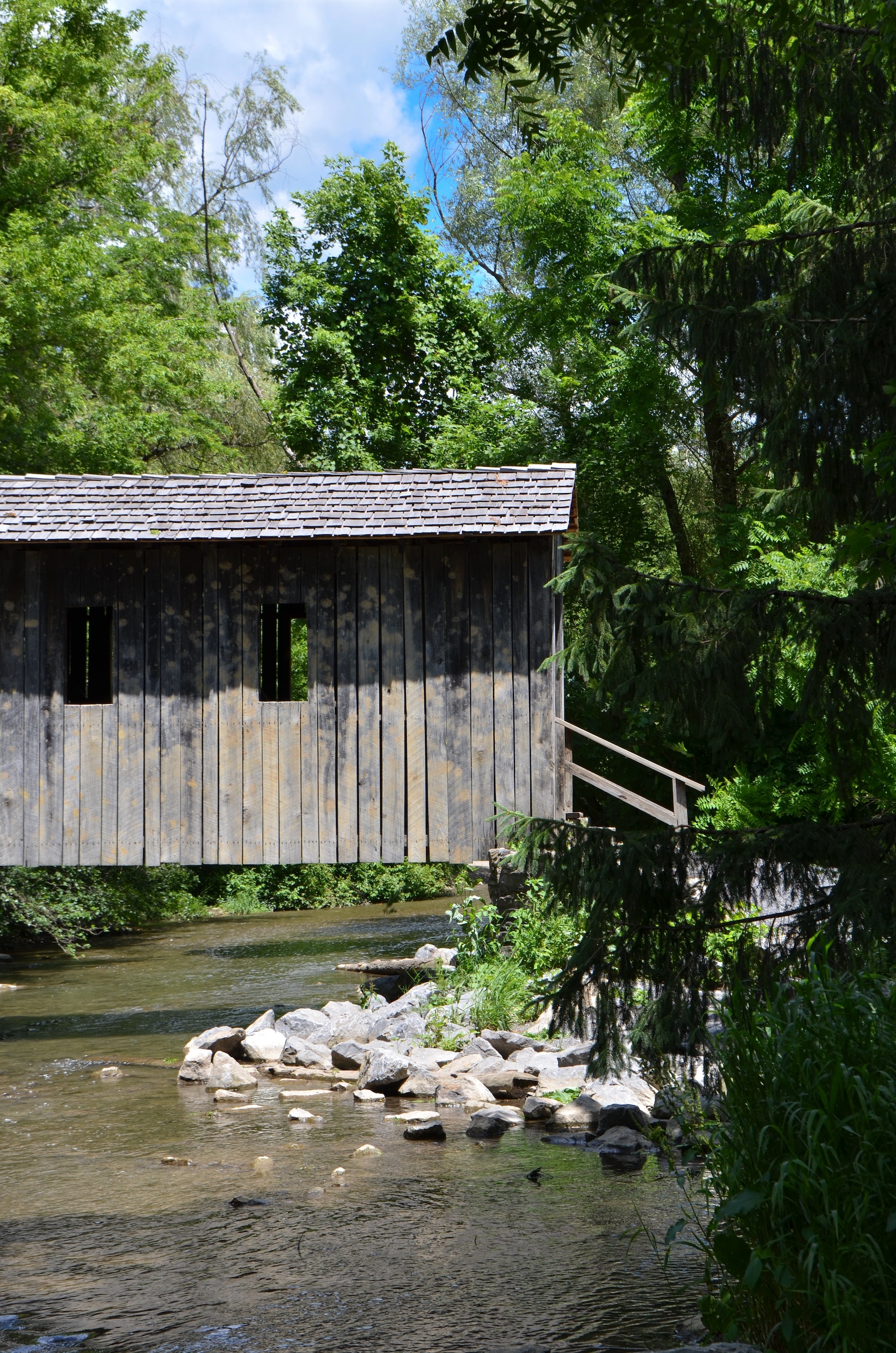 Not at the same time, usually. As with most summers, this is my time to try and get some writing done. I […] 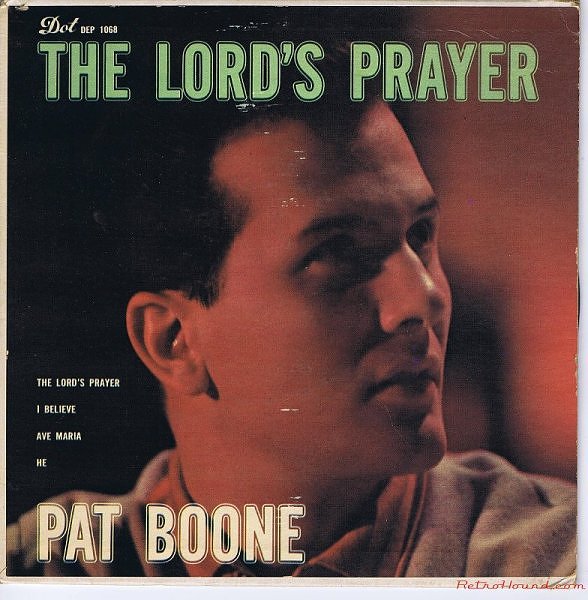