I have been doing a lot of traveling in the last few weeks, so my blogging on Targuman.org has mostly been confined to redirects of blog posts for my class. As you might imagine, with an administrative job I find myself reading all sorts of material, just not a lot for pleasure. I decided to change that recently and re-read a great Dorothy L. Sayers’ Lord Peter Wimsey mystery, Cloud of Witnesses. As I read it I came across some great gems that made me laugh, go hmmm, and otherwise remind me why she is one of my all-time favorite writers. Here are a few.

The Coroner: “Deceased had been educated in France, and French notions of the honest thing were very different from British ones.”

Bunter: “She [Bunter’s mother] always says, my lord, that facts are like cows. If you look them in the face hard enough they generally run away.”

Lord Peter: “Ah, well, as the old pagan said of the Gospels, after all, it was a long time ago, and we’ll hope it wasn’t true.”

Mr. Murbles, the solicitor, of an recently deceased client: “He said no pleasure ever came up to the anticipation, and so he lived like a hermit–doing nothing, but planning all the things he might have done.”

“Certainly not, my lord. I meant nothing disparaging.”

Some pretty good stuff there, don’t you think? Not bad for a “mere hack.” (I have elsewhere on this blog stated that Sayers’ was the best theological thinker of all the “Inklings” and I stand by that assertion.)

2 thoughts on “Gems from Sayers’ “Cloud of Witnesses”” 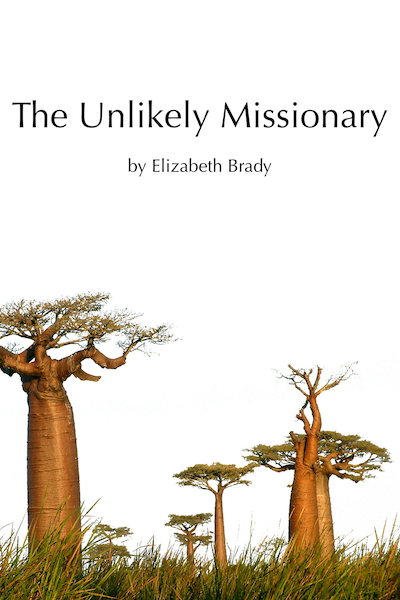