(You can tell this will be an academic-type post because I used a colon in my title.)

While I never would have connected these two topics in this way the bringing together of them both made me realize that I approach them both with a common “hermeneutical principle” (if you will). As I have already suggested in discussing Gen. 1 evolution is and should be a non-issue for Jews and Christians. Why? Because the Bible does not speak to the mechanics of creation, instead it speaks simply to the fact that everything was created by God. So long as people do not assert based upon evolution that God does not exist (a non sequitur) then evolution is no threat. And in fact evolution is the best explanation that scientists have to date that allows them to do science.

I am finding that a similar approach to climate change. I am not a scientist so I cannot say definitively who is correct in these debates. But I do understand that we are called to care for this creation, it is one of our primary duties as those created in the image of God. So it shouldn’t really matter whether or not Al Gore is right that NYC will be underwater in 2057. What we ought to be asking our selves is whether or not we are being good stewards of the creation that God has given us. I would say that we are not. That is not to say that we were wrong to develop the car, for example, or nuclear reactors. But now we know that the gasses coming out of our tailpipes isn’t exactly healthy for us or the rest of the planet. We are being negligent if we do not use those same creative abilities to come up with alternatives.

So what is my hermeneutical principle that I see running through these two scenarios? (1) That we begin with the biblical testimony. (2) When it is not in conflict with science then (3) the claims of science should be given an open and honest hearing. And we should not throw out good advice, just because it may come from those who don’t believe in God. We should not care for this creation for the sake of the creation, but for the sake of the Creator who charged us to “till and keep” the Garden. 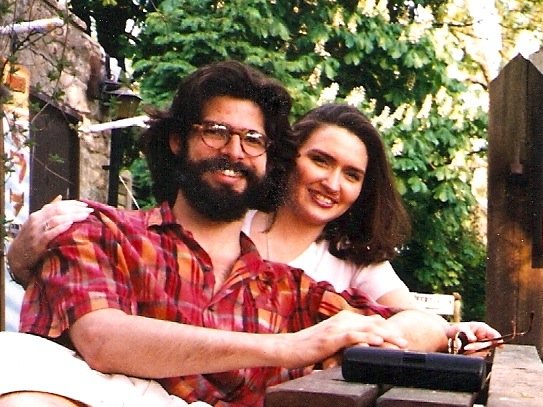 From the Chronicle of Higher Education: Percolator: The Trustworthiness of Beards A study finds that men with beards are more credible. Even […]

I have not had a lot of time to read or write blog posts, but Matt linked to a Genesis comment and […]

The transcription of TgLam from the MS Urbanis Hebr. 1 has been available on Targuman for quite some time. Today I have made available my […]