Last night I went to campus with the kids for a walk. We started playing with long exposures and had the following […]

We took the kids to select some pumpkins today. (I shouldn’t say “pick” since we did not go out to a field […]

Old Main in Spring, a set on Flickr. A beautiful day on campus today. I took my camera with me to meetings […] 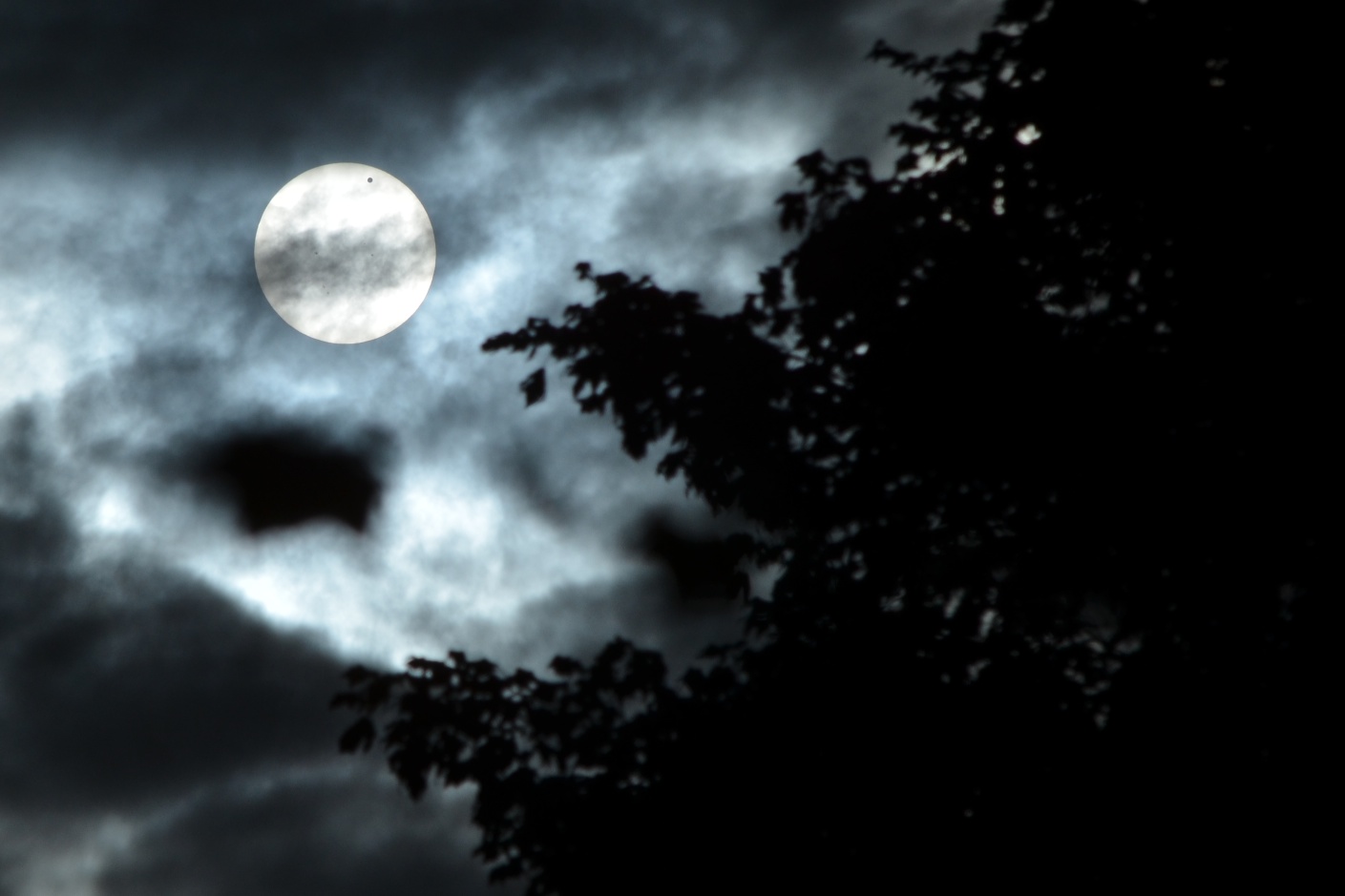