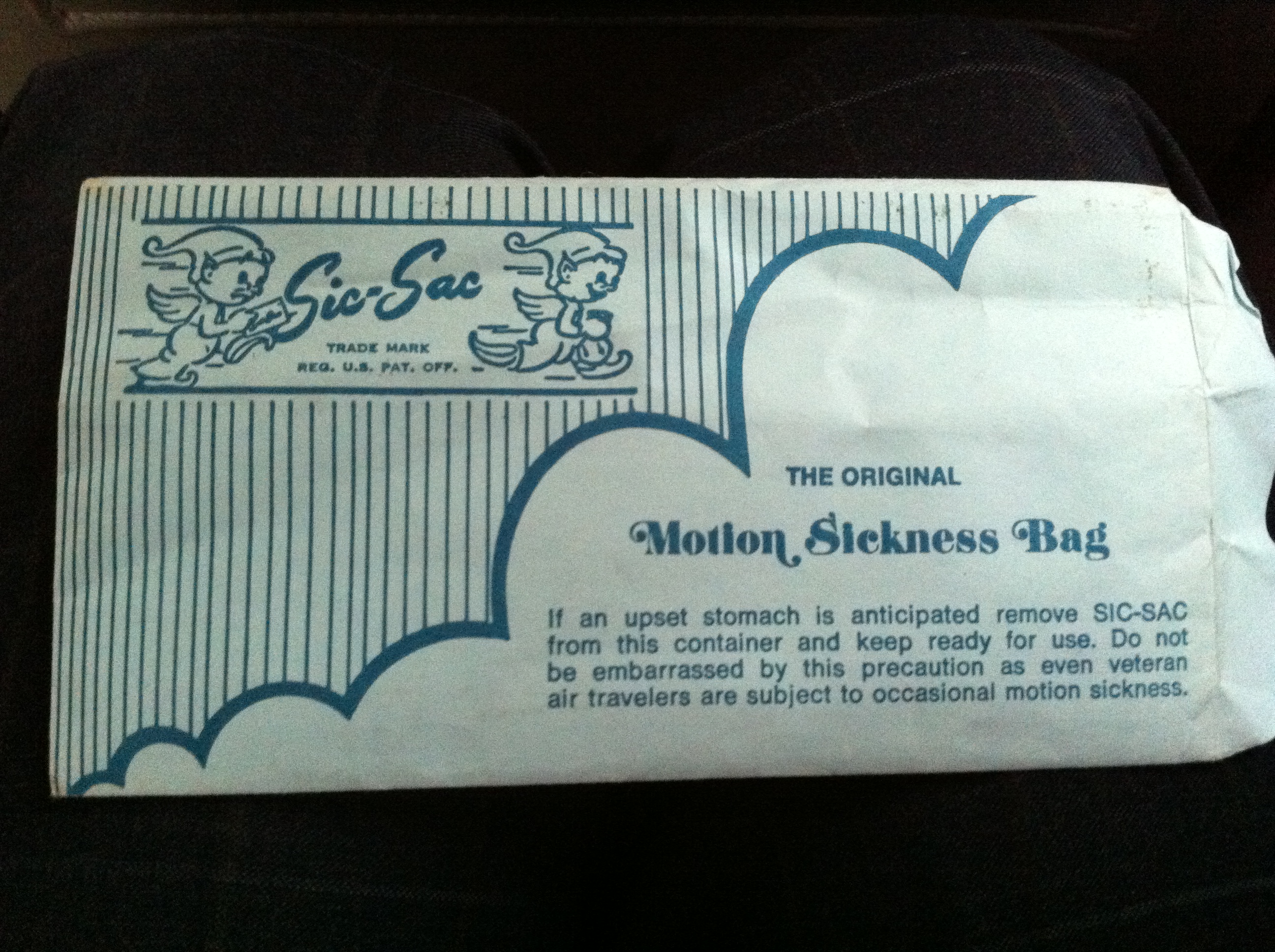 even veteran air travelers get motion sick occasionally. I was so encouraged! (This is from the university airplane that I flew on […]

That’s my life right now. In South Carolina Sunday and Monday and tomorrow I head to Philly for two days (and then […]

Would it really help? Not if the past implementation of it (under Carter) is any indication. My brother has posted on this […]