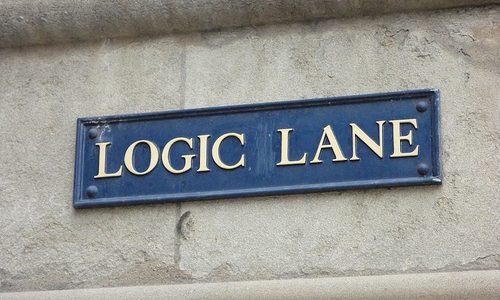 Leave a Reply to Joe in Australia Cancel reply

I received this from Eibert Tigchelaar. A lot of great sessions and conferences in exciting places. Too bad I will be at […] 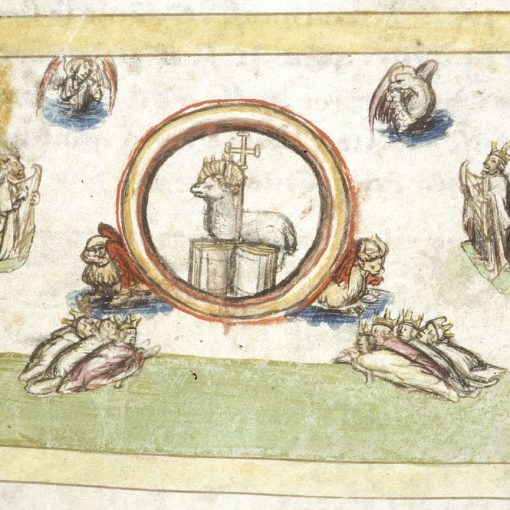 Such a thing does exist, as many of you know, but the discussion in my previous post makes me wonder about those […]