ALBANY – Less than 24 hours after he was sworn in to replace a governor who left office in disgrace because of a prostitution scandal, Gov. David A. Paterson admitted that he had had relationships with women other than his wife, including one who is on the state payroll.Mr. Paterson made the disclosure at a news conference at the State Capitol, accompanied by his wife, Michelle, who Mr. Paterson said had also been unfaithful.

Oh come on! Well, at least they get creative points for BOTH husband and wife revealing their indiscretions at the same time. I can’t wait to see what the good doctor has to say about this. (“Depravity! Total depravity!” Sometimes he sounds just like a Calvinist.)

And it just keeps getting better. His “justification”?

Mr. Paterson said that he and his wife had sought counseling and had since resolved their marital problems. “Actually,” he said, “I think we have a marriage like many Americans, maybe even like many of you.”

Well, that makes it all right then. Carry on.

One thought on “This is just getting silly.” 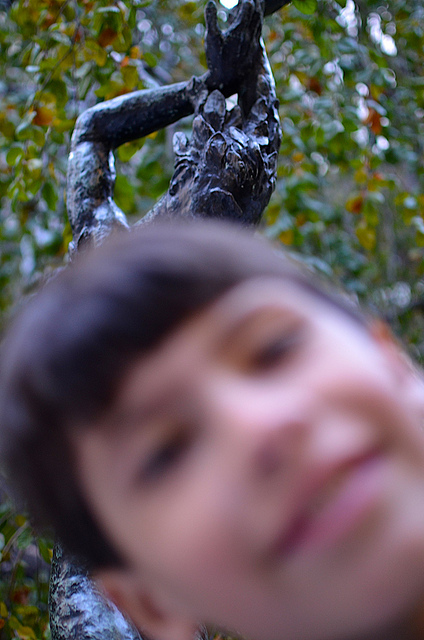 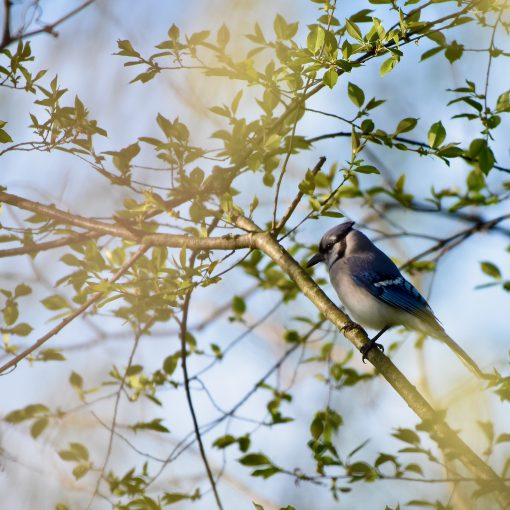