I wrote this over three years ago now but I think it is still relevant. Please bear in mind that this was written for a very general audience (Christianity Today) so some of my generalizations are, well, pretty general. Oh, and the title is not mine.

What Do the Stones Cry Out?
Beware of claims that archaeology disproves—or proves—the Bible is true
Christian M.M. BradySeptember 1, 2003
Readers of Christianity Today are by now familiar with the debate surrounding the authenticity of the so-called “James Ossuary” and the Jehoash inscription. In the last few months, the Israel Antiquities Authority and a number of preeminent scholars in paleography (the science/art of reading scripts) have determined that both the James ossuary and the Jehoash inscription are modern forgeries. Discussion will no doubt continue, since many scholars such as Ben Witherington III still believe that the James ossuary is indeed genuine. But if these two examples are a guide, it might seem to some that the only archeological “discoveries” that support the Bible are ones that have been forged.

Before we become too morose, however, we should note that just last week Israeli scientists announced that they had confirmed through radiocarbon-dating that the tunnel commonly referred to as “Hezekiah’s Tunnel”—widely believed to date to the time of King Hezekiah (727-698 B.C.) and the events described in 2 Kings 20:20—indeed dated to the eighth century B.C. So the pendulum swings again, and we can once more shout “Hurrah!” as science and archaeology prove the Bible.

You can read the rest at the Christianity Today Library. 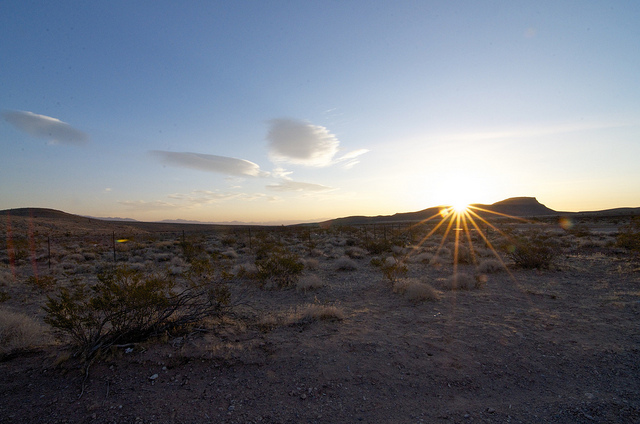 A Collect for Sunday O God, the King of glory, you have exalted your only Son Jesus Christ with great triumph to […]

This story was first forwarded to me by my brother and can be found at Squaredpeg.com which is a blog about higher […]