An essay for St. B’s quarterly bulletin, The Branch. 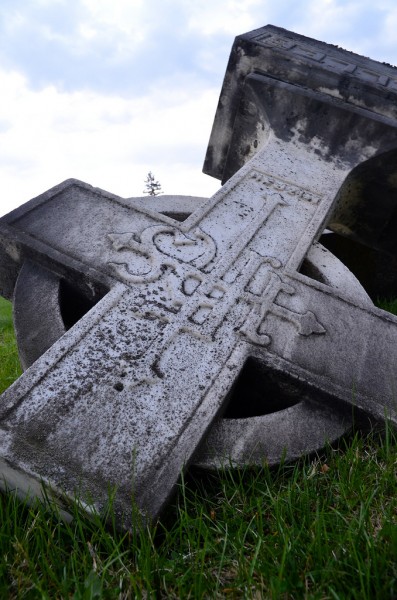 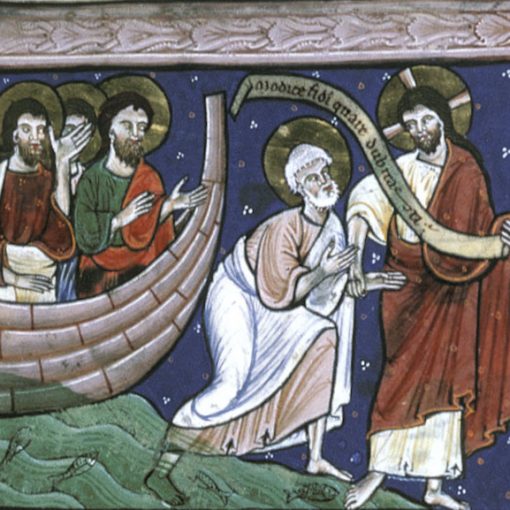 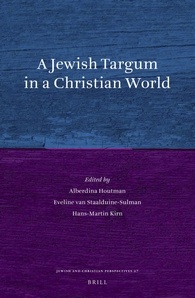 Coffee with Jesus has the answer. Rather relevant to my previous post.