When it is an app in iOS 8 apparently. I was skeptical when I first read the title of this article: “The New Health App on Apple’s iOS 8 is Literally Dangerous.” I was ready to pass right over it and move on, but then I realized the author had an excellent point. The simple fact that Apple does not let you delete this app from your phone can be a serious problem for people who are struggling eating disorders.

The Health app is literally dangerous, specifically to people dealing with/in recovery from eating disorders and related obsessive-compulsive behaviors. Obsessive weight tracking and calorie counting are classic symptoms. These disorders literally kill people. A lot of people. Apple’s Health app is an enabler of this behavior, a temptation to fall back into self-destructive habits. The fact that it can’t be deleted makes it worse by orders of magnitude.

The author goes on to point out that simply “hiding the app” won’t work either because people with a compulsive behavior will know that it is there and still use it. The author also points out that the app has no means for women to track their menstruation cycle. That is a rather significant omission given not just the fact that women are roughly half of the population, but that they are more than half of those who use health products.

Again, I tend not to jump immediately on the “bias bandwagon,” but I found this conclusion very persuasive and simple true.

The design of things—pretty much all things—reflects assumptions about what kind of people are going to be using the things, and how those people are going to use them. That means that design isn’t neutral. Design is a picture of inequality, of systems of power, and domination both subtle and not. Apple didn’t consider what people with eating disorders might be dealing with; that’s ableism. Apple didn’t consider what menstruating women might need to do with a health app; that’s sexism.

The author does not suggest that any of this is intentional and I would concur with that. Yet she also points out that these little (in)decisions can have a significant impact. More and more frequently we will all have, even if we do not use them, technology around us for monitoring our health. This potentially has significant ethical implications and should not be ignored. (This always makes me think of the lecture by Michio Kaku where he talked about having chips in our toilets that could give early alerts to all sorts of health issues. But who gets that information? To whom is my toilet talking?!) I have found such apps helpful as I have tried to lose weight and become fit, but I do not want my healthcare company requiring that I use such an app and report my data to them. I do not want another company to sell my data to anyone for any reason. If we do not make that sentiment clear, however, we may find ourselves in just such situation.

In keeping with my laziness of merely pointing to other bloggers who have done more work on this, I will point readers […] 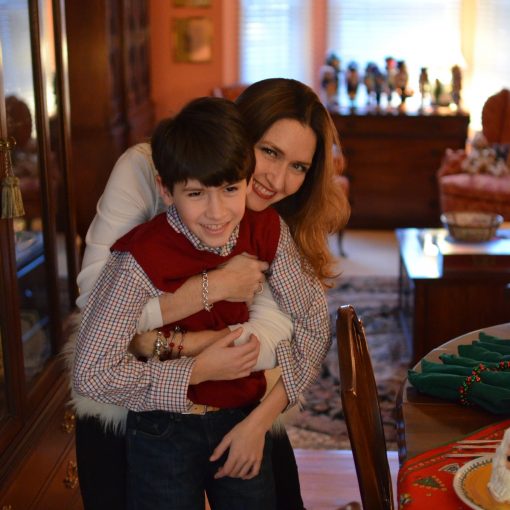 Unrelated to our current sadness, someone on twitter posted this dreck: “Religion is for people who are afraid of going to hell. […]