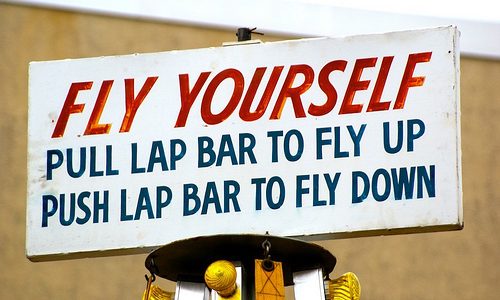 From my Penn State, Presidential Leadership Academy blog. No President Obama didn’t use those exacts words, but that was the gist of […]

This one is for Mark Goodacre. I am slowly getting caught up on my Dr. Who and when the good doctor took […]

I guess we were influenced by my native Texan father, because we mostly said “coke” (and never “pop”).