Jim West has a couple of posts today regarding free speech. The first was his post regarding the Supreme Courts ruling regarding the Westboro church.

(Christian Salafia agrees with him as well.) I replied via twitter pointing out that such was the price of free speech. Jim respectfully disagreed saying, “hate speech isn’t covered by the first amendment.” And then posted later today,

Many American Christians utter the phrase ‘freedom of speech’ with more love and adoration than they have ever cited Scripture.  ’Freedom of speech’ as a dictum is the new American Idol.  And it is idolatrous precisely because too often it trumps Scripture and silences its voice (in a most peculiar and ironic twisting).

Those who know me certainly know that I am not one of those whom Jim is describing (and to be clear, I am not suggesting that I am in his mind as he wrote this). My view of Scripture is very high indeed and freedom of speech is not an idol for me. But Jim has some facts wrong and all of it is ironic given recent comments regarding the tenor and tone of Jim’s own blog.

Freedom of speech has routinely defended religious expression rather than silencing its voice. That is not to say that the position has not been challenged, but individual rights to preach, proclaim, and post Scripture has regularly been upheld by the Supreme Court through the invocation of the First Amendment.

Second, as I said on twitter responding to Jim, Westboro’s speech is hateful but it is not hate speech. Partly this is a tautology, because the Supreme Court ruled that what they have done is acceptable behavior/speech, it is by definition protected speech. (“Hate speech” and whether it is not also protected speech is still much debated, so to say that it is not protected under the First Amendment is not yet proved.)

It is almost a maxim now but the speech that most offends us and that we most dislike is that which most needs protection. Consider Jim’s own blog. As observed in recent debate, there are many who consider his posts hateful, ugly, and offensive and would just as soon see him close shop again. Of course Jim rightly responds, “don’t read it.” The irony of this is clear for all to see, I will comment no more on that.

Finally, I feel I must make this absolutely clear: I abhor what Westboro does and I find no justification for it. My deepest sympathies go out to the families of the fallen soldiers. The death of any loved one is tragic and wrenching no matter when and under what circumstances occurs.

Apparently criticizing Mr. Stewart is a sure way to generate some interest. With this post I simply wanted to call reader’s attention […] 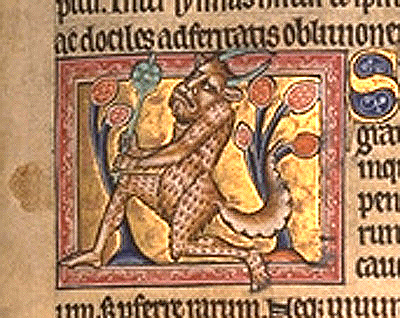