The NYTimes has a nice oped by HENRY LOUIS GATES Jr. and JOHN STAUFFER, “A Pragmatic Precedent.” In this well written article Gates and Stauffer ask the question in the title of my post.

Much has been written about what Mr. Obama thinks about Lincoln; but not much has been said about what Lincoln would think of Barack Hussein Obama. If his marble statue at the Lincoln Memorial could become flesh and speak, like Galatea, what would the man who is remembered for freeing the slaves say about his first black successor?

They then go on to point out that “Lincoln was thoroughly a man of his times, and while he staunchly opposed slavery — on moral grounds and because it made competition in the marketplace unfair for poor white men — for most of his life he harbored fixed and unfortunate ideas about race.” Lincoln is best known as a pragmatist, and this is the strongest ideological connection between President 16 and 44, who freed the southern slaves so that they might “defeat their former masters.”

Gates and Stauffer briefly explore (it is just an oped after all) the complexity of  Lincoln’s attitudes towards “Negroes” and conclude “one suspects their mutual embrace of economic independence and natural rights, their love and mastery of the English language, their shared desire to leave their mark on history, and their astonishing gift for pragmatic improvisation, would have drawn him to a man so fundamentally similar to himself.”

My brother pointed out that “if Lincoln was ‘very much a  man of his times’ if he
lived now, what would those times have shaped him to be? Perhaps someone more predisposed to equality than not, I would think. Heck, he mighta supported Clinton!” I think he is right, not that Lincoln might have supported Clinton (who knows? maybe) but that we are shaped by those times, as we all are.

And that is the challenge and what makes men like Lincoln and maybe, we shall have to wait and see, Obama so different. We are bound by our times, our culture, our context. We are of necessity the product of our times, so what is it that allows some to transcend their own time? How is it that they have the vision to see through, beyond, and past the present? Gates and Stauffer refer to Frederick Douglass as “a firebrand in the prophetic tradition.” Could it be that prophecy is indeed what is needed, the voice of God unbidden and unbridled? 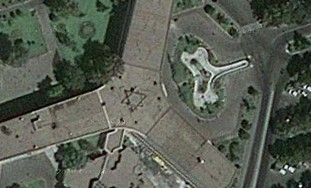 Apparently criticizing Mr. Stewart is a sure way to generate some interest. With this post I simply wanted to call reader’s attention […]

This past weekend I posted a criticism of how Jon Stewart criticises (and handles criticism). The result surprised me a bit. I […] 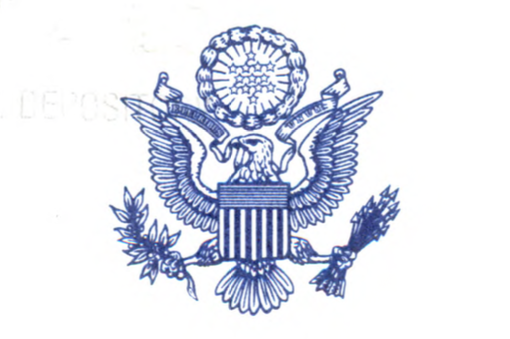