Billy Graham was a great man, by any estimation. It is often assumed that he was very conservative politically and his son Franklin certainly takes that position. But in many things in life Franklin has not listened to his father. As Franklin calls for his followers to align themselves with the political agenda of the President, many are sharing a “meme” with the above quote from his father Billy. As Abraham Lincoln once famously said, “Do not believe everything you read on the internet,” so I decided to do some research. Not only did Snopes confirm the story, I found and have decided to post the actual article which it is from, the 1 February 1981 edition of Parade Magazine.

Billy Graham’s engagement with Presidents is an interesting and not uncontroversial part of his life, as the article relates. By 1981, in the wake of Watergate and with the rise of Moral Majority, Billy was reflecting upon his relationship with presidents and his engagement in politics. While he began by criticizing Communism, he developed in his views to be wary of any political positions that might replace the Gospel. The interview is well worth reading an excellent reminder to all Americans who identify as “Evangelical.” Who will be our Billy Graham for today?

The full article is available here. I offer two key quotes below.

One thought on “Billy Graham Warned Us: “The hard right has no interest in religion except to manipulate It.”” 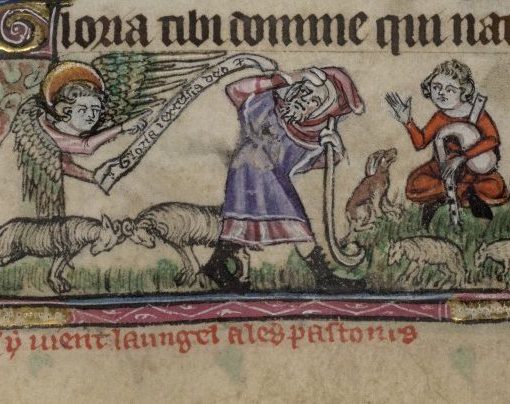 I am just not sure what to make of this. I am strongly in support of civil rights and equality and against […]