I write this with the sense that I am in some way cheating, but if David Pogue can write an entire book via Twitter (in which one of my tweets is quoted) then perhaps I can call upon the greater knowledge and wisdom of the biblioblogging world to aid me in some research.

This SBL I was asked to present a paper for the Chronicles-Ezra-Nehemiah section on exile and return. We are, of course, meeting in New Orleans which had been our home for 9 years, including the Year of Katrina. The suggestion is that I should reflect on the biblical return from exile and upon the efforts to restore NOLA. My initial thoughts had been to examine the promulgation of the Law (Scripture) as a means of reestablishing order, not so much in terms of civil order but rather in terms of social and spiritual order (stability). As I have ruminated on this I am drawn instead to the celebration of Sukkot described in Neh. 8:13ff. Is it simply being celebrated “as scheduled” (Lev. 23, Deut. 16) or perhaps in keeping with Deut. 31:10ff, making the preceding period of exile an extended “year of remission”?

In other words, I am considering (for the moment at least) that the celebration of Sukkot described in Nehemiah1 may be more than simple fulfillment of the Law. Rather it is intended specifically with the reformation of the community in mind. In that case all of Neh. 7-9 should be read in the context of Deut. 31, making the exile the year of remission and thus a time of purification.

And this is where I ask your help. I am sure there must be sociological (and other) works out there that talk about the reestablishment of ritual as a coping mechanism, but I have no clue where to begin to look for such works. Any bibliographic suggestions? Or comments on my observations above? If this field has already been plowed I will not waste anyone’s time with it, but my reading on this is just beginning.

Any help will be gratefully received (and credited!). 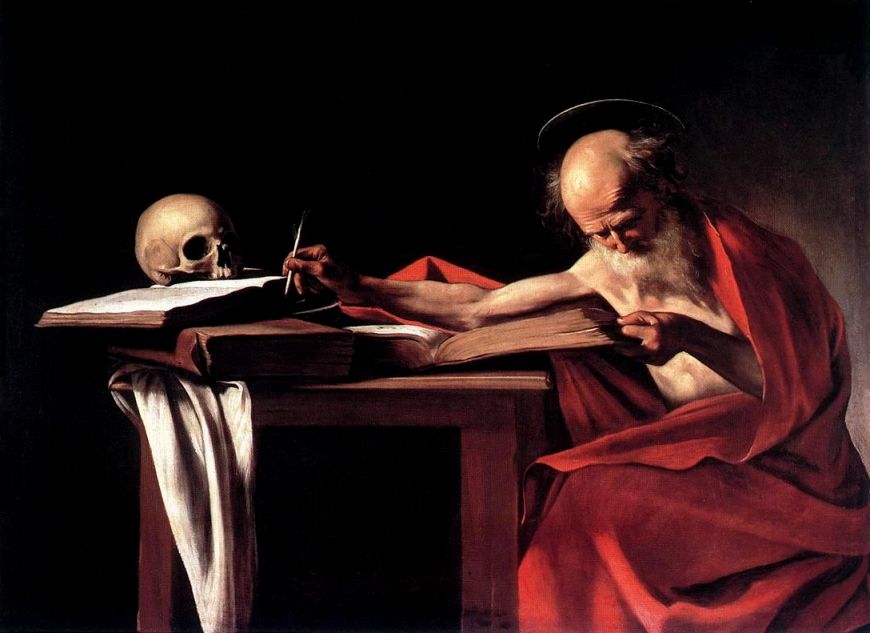 I just realized, I am living a cliché. I am that guy, you know, the guy in the movie or TV show (right […]