UPDATE: January 15, 2019 – On Twitter Årstein Justnes said that this fragment was one of the texts acquired by the Museum of the Bible shown to be a fake.

I have not followed the controversy closely so I do not know how it has been verified that it is a fake. You can see his site for “Post-2002 Dead Sea Scrolls-like Fragments Online: A (Really Exhausting) Guide for the Perplexed.”

Update: Dr. Justnes wrote to direct me to the release from the MOB, “Museum of the Bible Releases Research Findings on Fragments in Its Dead Sea Scrolls Collection.” It does not have any details on which fragments, but Dr. Justnes assures me it was one of those tested.

From the press release:

WASHINGTON, Oct. 22, 2018—Today Museum of the Bible announced the results of third-party analysis of five of its 16 Dead Sea Scrolls (DSS) fragments. Utilizing leading-edge technology, the German-based Bundesanstalt für Materialforschung und -prüfung (BAM) has performed a battery of tests and concluded that the five fragments show characteristics inconsistent with ancient origin and therefore will no longer be displayed at the museum.

For context, this was originally posted in 2007 and was presented by Charlesworth at the 2007 IOSOT Conference in Llubjana Slovenia.

NB: This is all preliminary and I am not sure how accurate my notes are. With that being said…

Today James Charlesworth presented an image of a fragment (in two parts) that he acquired on 25 October 2006. He said it had been in Zurich since the 50’s and reportedly came from Kando. Some details (and please note, these are Charlesworth’s comments and views):

JC believes it was found in the caves of the Dead Sea region. He wants scholars to report that he has tried to prove that it is a fake and he has been unable to so he asserts that it is authentic.

He also announced that he has acquired another 30 DSS fragments.

NB: The image that Lombatti posted is not that of the fragment shown by Charlesworth. It is pretty though. What fragment is it?

10 thoughts on “New Genesis Text from the Judaean Desert” 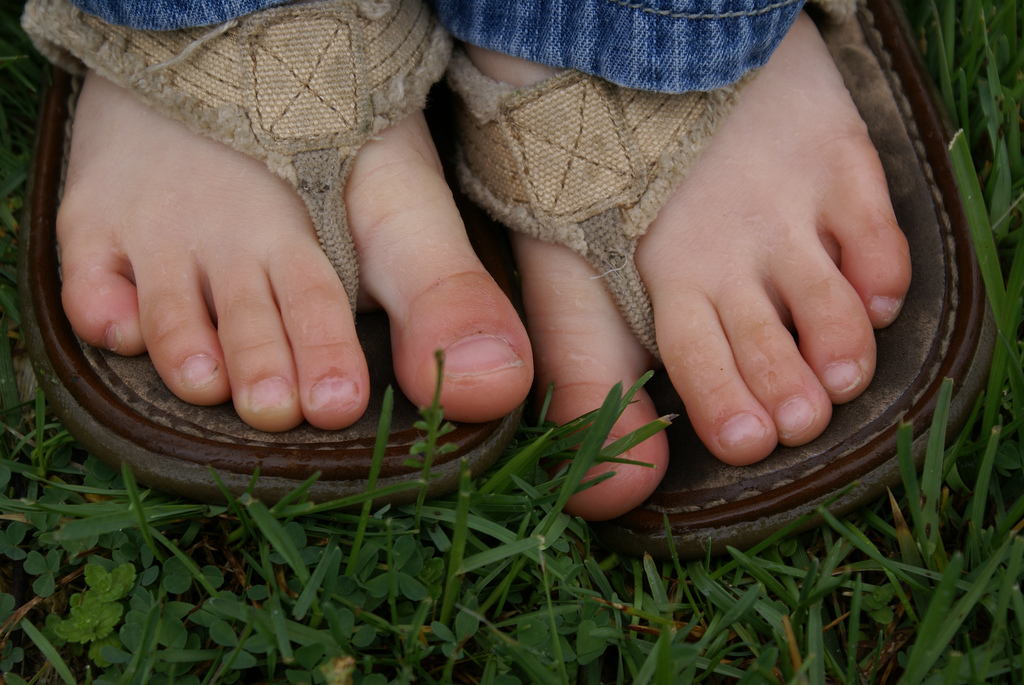 After tragedy has occurred to us, fallen upon us, how do we walk on, lacing up those painful shoes I talked about in […]