Carl Bialik examines the way numbers are used, and abused.

March 8, 2007, 10:08 pm
The Lost Tomb of Jesus?
My column this week explores the controversy over an estimate of the probability that a tomb found in Jerusalem contains the remains of the family of Jesus of Nazareth. Makers of a television documentary about the tomb asked a statistician to make the calculation, and presented his finding — that there is just a one in 600 chance that the tomb doesn’t contain Jesus’ family. I examine the tenuous assumptions behind that calculation, and the awkward position of a researcher working outside the usual bounds of peer review. (Read the column.)

I still get lost in the maze of figures (what can I say? Calculus II beat me) but I think this is a good look at the issues to hand. Fundamentally it does come down to something I do understand: initially assumptions form conclusions.

“As you pile on more assumptions, you’re building a house of cards,” says Keith Devlin, a Stanford mathematician and NPR’s “Math Guy.” (Scientific American also challenged the calculation on its Web site.)

No one is questioning Prof. Feuerverger’s statistical credentials, or his calculation given the assumptions made. For each of the names believed to be appropriate for Jesus or an associate, Prof. Feuerverger calculated the probability it would arise by chance, then adjusted for other factors, such as the number of tombs in Jerusalem. But his conclusion is only as reliable as the assumptions that went into it. 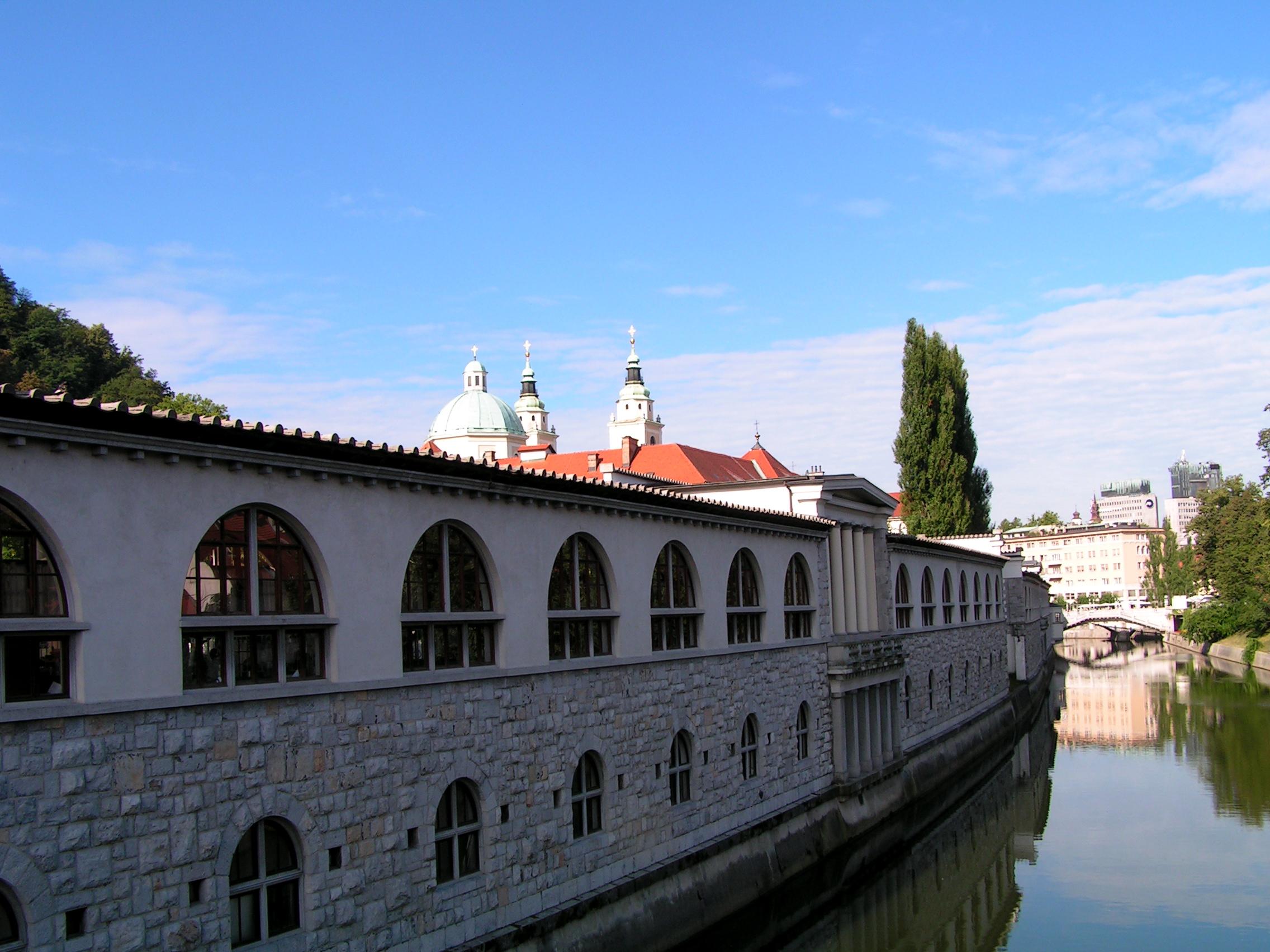 Well after a delayed flight I arrived in the capital of Slovenia, safe and sound. The room is very nice at Hotel […]