Keeping you up to date on the iPhone name:
Apple and Cisco Settle over iPhone

MacNN is reporting that Apple and Cisco have reached an agreement over the use of the “iPhone” brand. As we previously mentioned, Cisco had sued Apple following the Macworld announcement claiming to hold the US trademark, though Cisco later granted several extensions to allow time to finish negotiations. This has apparently paid off, as MacNN says that under “the agreement, both companies are free to use the ‘iPhone’ trademark on their products throughout the world.” There’s more corporate speak about “exploring opportunities,” etc., but the main news is that this little spat is cleared up, removing yet another small barrier to Apple’s apparent plan for iPhone world domination.

Over at Novum Testamentum Blog Brandon has done an outstanding job collating the Biblioblogging world’s latest thoughts and comments. And he even […]

I agree, a touch screen iMac would not make much sense (for a kiosk yes, but not a desktop) however I do […] 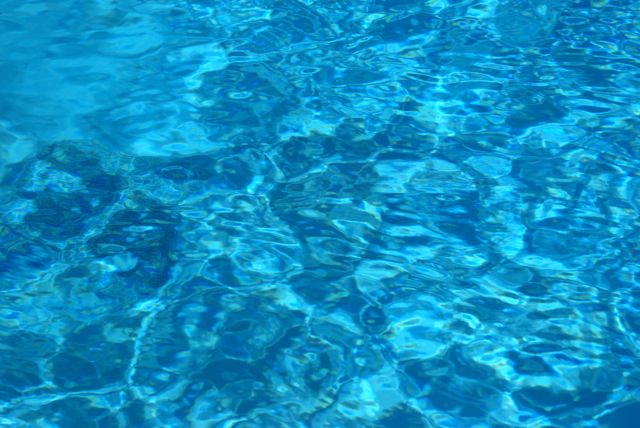 This is how technology and society should always work. I am sitting poolside while my daughter has swim practice. A company built […]

I am just reading through an article by my friend Tod Linafelt (“Narrative and Poetic Art in the Book of Ruth,” Interpretation […]