WELLINGTON (Reuters) – New Zealand fishermen may have caught the largest Colossal squid ever found — weighing around 450kg (992 pounds) and with rings the size of tires.The adult Colossal squid (Mesonychoteuthis hamiltoni) was caught by fishermen long lining for toothfish in deep ocean off Antarctica, New Zealand Fisheries Minister Jim Anderton said on Thursday in announcing the catch.

The squid was still alive when caught and was eating a hooked toothfish when hauled aboard, Anderton said in a statement.

And the most important question is answered further down the story:

O’Shea said if calamari were made from the Colossal squid’s rings it would be the size of tractor tires.

Break out the bibs! 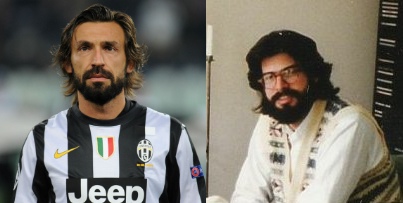 @leolaporte The Zoom H2 is light, small and yet records incredible sound. That is my pick. # @Ihnatko Hear Scott Kurtz’s plea […]