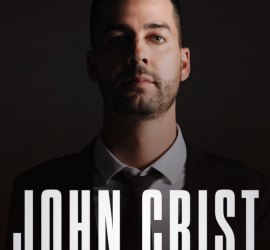 I have been a stand up comedy fan for years. One of my first albums was a Bill Cosby and eventually I discovered Mike Warnke, a Christian comedian. Not the best choices, in retrospect. If you have been following the news at all you know about Cosby, but Warnke too was discredited, decades ago. Christian comedy may seem like an oxymoron, yet there are some very humorous folks out there and often with poignant observations. This […] 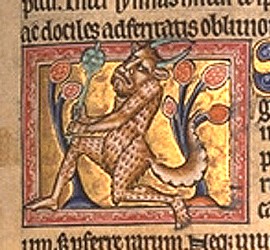 From my occasional blog for the Presidential Leadership Academy There was an exciting announcement that went out via email this past week. A member of the Presidential Leadership Academy, Remy Maisel, and Penn State professor Dr. Sophia McClennen will be co-authoring a book titled, Is Satire Saving Our Nation? Mockery and American Politics. For those who know Remy this should come as little surprise since she regularly writes for the Huffington Post on political topics and loves the Colbert Report, […]

This post was sent to me by a colleague. I wasn’t sure of the WW2 connection at first. The other was talking about how Babylon 5 wasn’t that great, but at least the plot was “consistent and believable.” Unlike Doctor Who where if it were the least bit realistic the Doctor would have been killed the moment he stepped in front of an invading alien nation with nothing but his sonic screwdriver and some unkept […]