In a couple of weeks I will heading out to London to join with other Targum scholars for IOTS 2018. I am returning to TgLam for a short note on the relationship between the Targum and Isa. 63:3. This is my proposal:

The biblical text of Lamentations is already a rather graphic and dramatic passage:

Lam. 1:15 The LORD has rejected
all my warriors in the midst of me;
he proclaimed a time against me
to crush my young men;
the Lord has trodden as in a wine press
the virgin daughter Judah.

The Targum takes this to a new level of drama and pathos, transforming the image of the Lord treading grapes into the rape of “the virgins of the House of Judah.”

Tg. Lam. 1:15 The Lord has crushed all my mighty ones within me; he has established a time against me to shatter the strength of my young men. The nations entered by the decree of the Memra of the Lord and defiled the virgins of the House of Judah until their blood of their virginity was caused to flow like wine from a wine press when a man is treading grapes and grape-wine flows.

The nations entered by the decree of the Memra of the Lord and defiled the virgins of the House of Judah until their blood of their virginity was caused to flow like wine from a wine press when a man is treading grapes and grape-wine flows.

This imagery of the Targum is likely rooted not simply in the biblical text of Lam. 1:15, but also in the text of Isa. 63:1-3 and its Targum.

Is. 63:1    “Who is this that comes from Edom,
from Bozrah in garments stained crimson?
Who is this so splendidly robed,
marching in his great might?”
“It is I, announcing vindication,
mighty to save.”

2    “Why are your robes red,
and your garments like theirs who tread the wine press?”

3    “I have trodden the wine press alone,
and from the peoples no one was with me;
I trod them in my anger
and trampled them in my wrath;
their juice spattered on my garments,
and stained all my robes.

Tg. Is. 63:1 He who has said these things is about to bring a blow upon Edom, a strong avenger on Bozrah, to execute just retribution on behalf of His people, just as He has sworn to them by His Memra. He has said, “I am about to be revealed, just as I have spoken in innocence. There is much power before Me to save.” 2 Why are mountains red with the blood of the slain and valleys bring forth like wine in a winepress? 3 Behold, like the stamping that is done in the winepress, so the slain of the armies of the nations will multiply, and they will not have the strength before Me, and I will slaughter them in My anger and trample them in My wrath, and I will break the might of their strong ones before Me, and all their wise men I will destroy.

This paper will explore the two biblical texts and their Targumim in comparison with one another and consider their exegetical relationship.

Seems a resolution of sorts has been reached. I commented on this earlier, see the comments for thoughtful replies. A Separation and […]

From Bob Cargill: The call for papers for the ‘Blogging and Online Publication’ section at the 2011 SBL Annual Meeting in San Francisco, […] 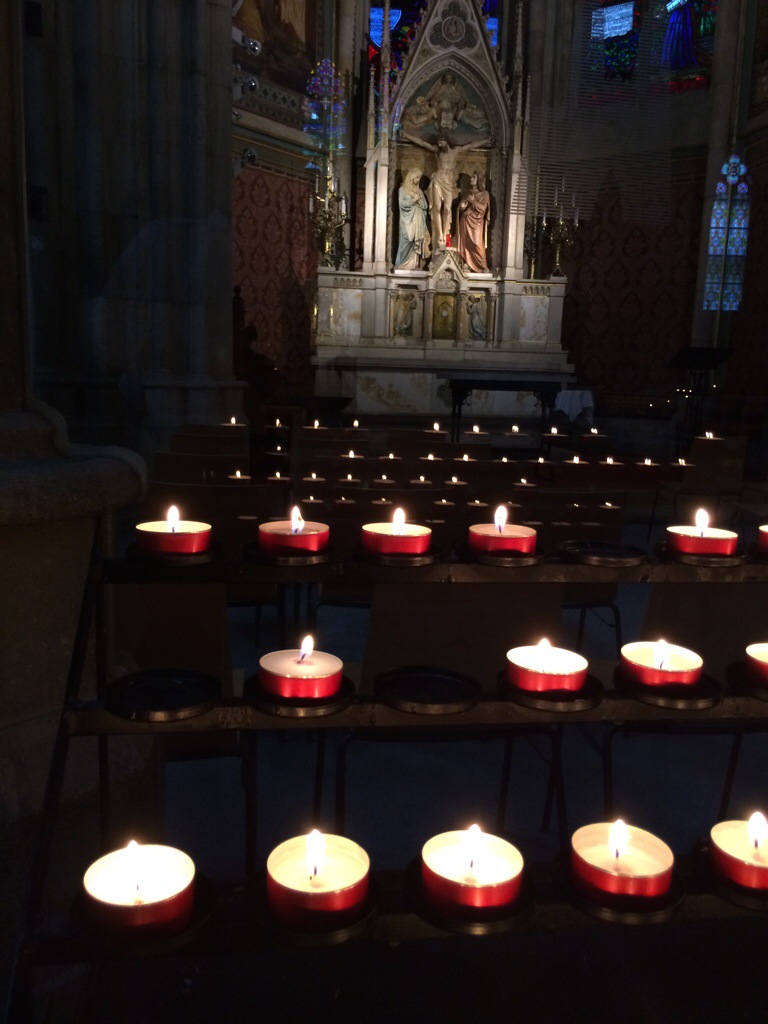