I wrote over two years ago about the lack of Bluetooth keyboard support in iOS. Specifically, it just makes no sense to me that Apple should give us some key commands, but not the most basic and useful in Mail. I stumbled across an article from Tao of Mac which points out that while there are still odd limitations there are now new key commands in Safari.

These are awesome, but quickly neutralized by the realization that searching for text in a web page is now done in a rather roundabout way: hit Cmd+L or tap on the address bar and type — matches in the current page will appear at the very bottom of the list, and are nearly impossible to notice at first glance. Stupid, stupid, stupid.

In a classic show of denial, Cmd+Tab still doesn’t let you switch between apps, and there seems to be zero keyboard support for any kind of multitasking action — so we’re still stuck with using gestures, or the Accessibility tricks I wrote about earlier (which still work even though they’re somewhat kludgy).

That sent me back to Mail and sure enough there was one new key command that I could find: cmd-shift-D will send a message. I am no programmer, obviously, and maybe there are technical constraints, but are so many available commands and if they can do some, why not all? If Mac OS and iOS are going to converge on any level, why not key commands? Seems like an obvious second, if not first, step.

If you are interested in using digital tools in your research (and you must be since you are reading blogs, right?) then […] 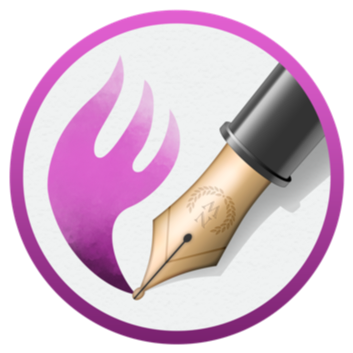