UPDATE: CAL is back up now, including our favorite, Targum Ruth! (Thanks Ed!)

CORRECTION: Sorry. I meant to specify Targum Ketuvim as not working yet. Ed Cook immediately wrote me to say that Targum is working for him. It is true that TgOnk and TgJon are working. PsJon does not appear to be up either…

Steve Caruso of The Aramaic Blog reports that The Comprehensive Aramaic Lexicon is Up. Except the Targum Ketuvim modules (and others?) are not. That is ok, as CAL points out, this is a labor of love so I am just very grateful that they have gotten so much done already. The story itself is worth posting here also:

A Note to our users: We apologize for the unavailability of our system during the six weeks between early May and mid-June, 2011. The CAL server was struck by a hacker from an ISP in London, UK precisely on the day that Dr. Kaufman left the country, apparently simply because he or she wanted a complete copy of our online version of Sokoloff’s DJPA and wanted to save the $100 for the second edition and received instead an early draft of the first edition, while totally comprimising the system. There is no indication that the identity of any of our users was looked for or their own privacy comprised in any way. The length of the delay is a direct function of the fact that we have failed to have any NEH funding renewed for many years now and the CAL continues on solely as a labor of love without any paid researchers.

This may not be “total” depravity, but it is pretty pathetic. I agree with Steve, when we find out who did this, it may not be pleasant.

You know, of course, that last week was the IOTS and I presented a paper on Boaz in Targum Ruth. I was […] 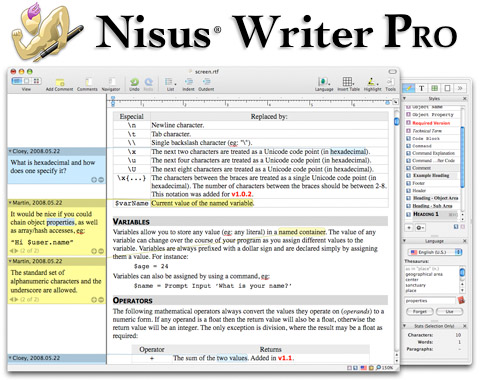 In a couple of weeks I will heading out to London to join with other Targum scholars for IOTS 2018. I am […]