Yesterday, as simply a means of illustrating the announcement about the new book on Lamentations I quickly created two word clouds of the Book of Lamentations and the Targum of Lamentations. As with Ruth there are some interesting observations one can make from this simple graphic. For those not familiar, Wordle.net  tags the words you input and produces a “cloud” of words.

The clouds give greater prominence to words that appear more frequently in the source text.

A few limitations for biblical studies is obvious: (1) I am using English translations. In this case NRSV and my own of TgLam. (Wordle will do Hebrew, however, so I should try that too. (2) This is just an approximation. The size of a word is based upon its frequency, but the images are evocative and point to real data.

All of this is reminiscent of my very first paper and article (“Targum Lamentations 1:1-4: A Theological Prologue,”) in which I did a very simple word count to see how many words the targumist had added to the opening four verses of Lamentations relative to the other verses in TgLam. The results were indicative that something was going on there. The article (and later, my book) get at just what that is.

So let’s look at the word clouds and make a few observations.

“The LORD” stands out in both (all) word clouds and with good reason. The term occurs throughout the text. While Lamentations descries the horrible atrocities of the siege and destruction of Jerusalem, the poet refuses to not engage God. The cry, lament, and accusation all are directed to the LORD. That does not change in the targum, in fact it gets even more insistent.

Now, notice that “daughter” (בת) is prominent in the biblical text. In the targum we find “congregation” (כנשתא). This is because the targumist has consistently (but not exclusively) translated the Hebrew בת with כנשתא. The effect, as I have written elsewhere is to remove the poetic “daughter Jerusalem” with the more prosaic yet profoundly person “congregation of Israel.”1 What was an oblique reference to the citizens of the once great city is now an address to those seated in the synagogue, in the congregation, hearing these texts read on Tisha b’Av. Instead of a tedious recitation about something that happened long ago and far away, it is now about you and me, about us and our relationship with God.

Of course these observations came after quite a lot of actual reading of the texts. But it is interesting to see, quite literally, it present in the texts before us. (Be sure to click through to see the English word clouds as well.)

BAR has just published a nice little piece by my former grad assistant Jonathan Greer. Do go and give it a read! […] 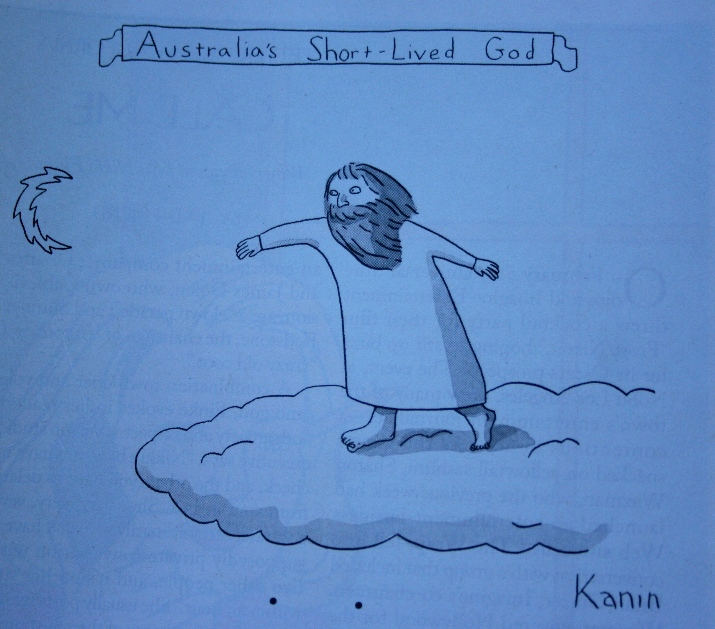