Was I trolling for hits with that title? Perhaps. Since I have not had time to read (let alone post) any comics you can imagine that I have not really been able to keep up with all the news regarding Rob Bell’s new book and the hoopla regarding universalism. I was however sent to this blog post by a grad student, Rob Bell is NOT a Universalist (and I actually read “Love Wins”). This in turn referred to C. S. Lewis’ The Great Divorce

I read this book back in college and it has stayed with me remarkably well over the years. The concepts, or the vague shadows of the concepts, at least. The physical book has long since gone missing. I was pleased then to find that is available in electronic form for my reading pleasure on my iPad. Just dipping into the Preface, just the preface mind you!, I found it greatly amusing how direct and accurate Lewis often was in his assessment of such issues.

Blake wrote the Marriage of Heaven and Hell…. In some sense or other the attempt to make that marriage is perennial. The attempt is based on the belief that reality never presents us with an absolutely unavoidable ‘either-or’; that, granted skill and patience and (above all) time enough, some way of embracing both alternatives can always be found; that mere development or adjustment or refinement will somehow turn evil into good without our being called on for a final and total rejection of anything we should like to retain. This belief I take to be a disastrous error.

I have not read Bell’s book (although I have downloaded the sample on iBooks so I will be sure to leap to conclusions based upon that free snippet) and I am very sympathetic with the question-asking that is often not allowed (tacitly at least) in Christian communities regarding the afterlife (see my post on “Immediate Resurrection” that received another comment just today). The difficulty is, of course, that our conclusions will always be biased by our assumptions. Given the Gospel’s own testimony of Jesus’ statements about hell I am inclined to begin with the assumption that, like a good Pharisee, there is a resurrection of the dead, a Day of Judgment, and appropriate consequences. (I am sympathetic to the annihilationist view, but we can save that for another day.) Lewis’ further observations are much my own or, rather, mine are his, I suppose.

We are not living in a world where all roads are radii of a circle and where all, if followed long enough, will therefore draw gradually nearer and finally meet at the centre: rather in a world where every road, after a few miles, forks into two, and each of those into two again, and at each fork you must make a decision. Even on the biological level life is not like a river but like a tree. It does not move towards unity but away from it and the creatures grow further apart as they increase in perfection. Good, as it ripens, becomes continually more different not only from evil but from other good. I do not think that all who choose wrong roads perish; but their rescue consists in being put back on the right road. A sum can be put right: but only by going back till you find the error and working it afresh from that point, never by simply going on. Evil can be undone, but it cannot ‘develop’ into good. Time does not heal it. 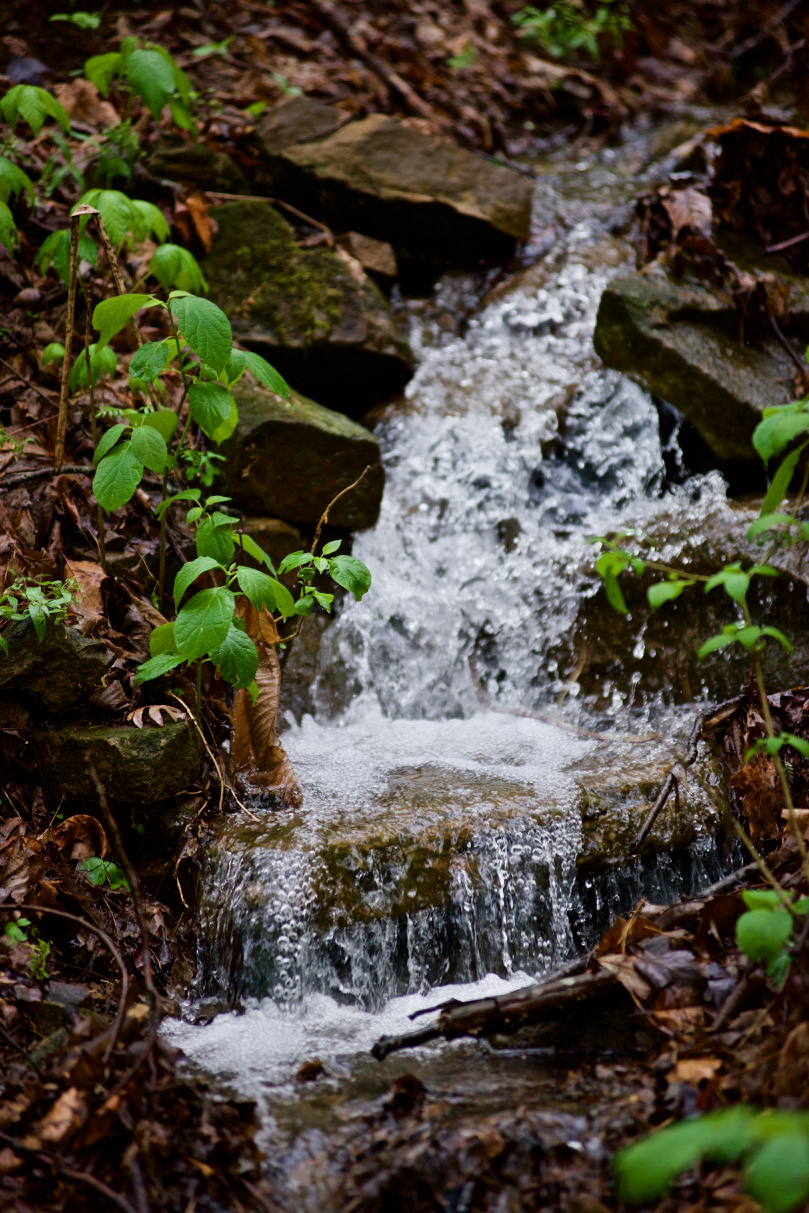 It happens to be assigned for Morning Prayer today, but is truly a psalm for Today.  Psa. 123 A Song of Ascents.1 […]