iPad UPDATE:
I now have my iPad and as suspected there is no Hebrew support. I can’t imagine that this would be omitted for long, given that it is already in the iPhone OS, but it is odd. Perhaps the larger keyboard layout of some of these languages was a problem? Or more likely, as someone else suggested, right-to-left support is already weak in Pages, perhaps they did not want to highlight that fact.

And Steve Jobs did not reply to my email on the subject.

UPDATE:
In checking to see what sort of PDF support the iPad would have (I want to be able to annotate as I can in Preview and Adobe Acrobat) I came across an obvious bit of data at Apple’s Tech Spec page for the iPad. This is not good news and curious, given the Hebrew support already present in the iPhone OS. I wonder if this is just an omission in the notes.

In my previous post about the iPad I said that one of only two things I can see lacking (for my use) in the iPad was the ability to input Hebrew. I said at the time that I thought it must be possible since there are programs on the iPhone that allow it, but I had not explored it deeply. Sure enough! It is there and Steve Caruso of The Aramaic Blog was kind enough to enlighten me.

There already exists a Hebrew keyboard for the iPhone, you just need to activate it in the System panel.

And Hebrew’s about half way down the list. To swap between keyboards, you’ll notice a new key appear to the left of the space bar that looks like a little globe. Give that a tap and you’ll cycle through the ones you have active.

It’s been especially handy to use, and I’ve re-written parts of my translation delivery system to take full advantage of it.

Now if they could only get Syriac on it.

And a couple of screen shots to show the way (I just realized that I used a slightly different path than Steve describes, but I am too lazy to do the screen grabs again, but you get the idea):

14 thoughts on “Hebrew on the iPhone and iPad”

This has always bothered me… So tell me, how would you translate הנה (biblical Hebrew) or הא (Aramaic) into “modern” English? Ignoring […] 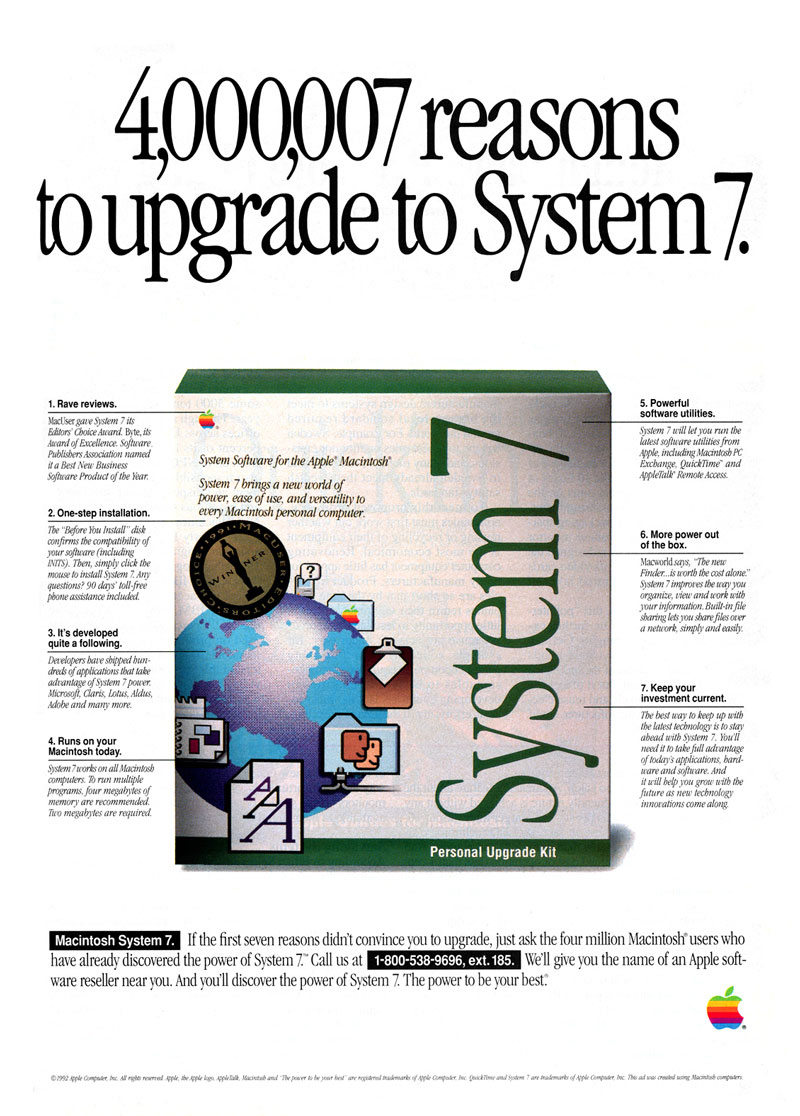 The following story from TUAW produced an exchange between me and my brother about what we really need in an OS. We’ve […]

At least a humorous one. TUAW is reporting that Chillix has released a robust “To Do” list app for the iPhone/iPod Touch. […]