Wired’s Geek Dad has a Top 10 list that I have often thought about, “Top 10 Bad Messages From Good Movies.” I actually don’t agree with everything on his list, but his #2 is one that I have often asserted, albeit from a slightly different angle. (His take is below.) I despise The Little Mermaid because it is fundamentally a story about a girl who throws a tantrum and does whatever she wants, jeopardizing the world in the process and causing her father and friends to be made into seaweed, BUT in the end she gets what she wants. With no repercussions for her actions. Moral? Do whatever you want and someone will be sure to pick up the pieces after you.

2. It’s OK to completely change your physical appearance and way of life for the person you love, even if he makes no sacrifices at all (from The Little Mermaid). This movie has the single most appalling ending of any Disney movie ever made, which is a shame because, apart from that, it’s a great film. I just cannot comprehend how anyone could make a movie in the late 1980s with this message, which is not exactly subtle: Ariel gives up her home, her family, and BEING A MERMAID because she loves Eric so. And he gives up … nothing. Yeah, that marriage is off to a great start.

Just skip to the chase: HT to former student Evan.

UPDATE: The Senate version of the bill is receiving far more attention. Senator Kennedy is making a trip back up for the […] 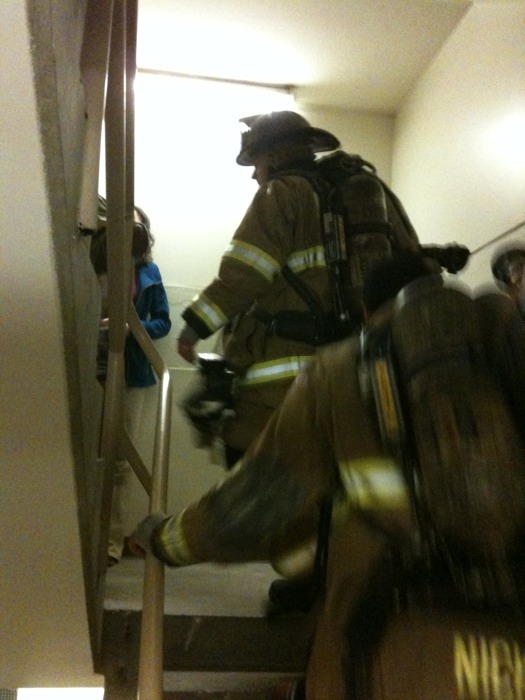