I am still not convinced but John Ronning has posted some thought provoking comments to a precious post of mine regarding the date of Targum Neofiti. You will need to read his comments at the post for the details but he concludes:

Diez-Macho (editio princeps) suggested that the erasure of the waw is for the purpose of giving a Christian sense to the verse. Remember that the name “Neofiti” comes from the name of the college established by the Vatican for Jewish converts to Roman Catholicism (i.e., neophytes). Suppose such a 16th century neophyte, while copying from ancient manuscripts, decided that in the very first verse he wanted to give a clue or example to how he thought the Memra should be related to the Logos of John’s Gospel, and so he altered the text by omitting the 4th and 6th words (yyy and mmryh) and switching the 5th and 7th (wSkll and dyyy); then he noticed that he needed to do one more thing to make the verse read “properly” according to this interpretation: he had to erase the waw. the result is that he replaced “Word” with “Son” (by forcing br’ to be a noun).

So to this extent Driscoll is not as far off as he might seem (still mixed up however).

John also has a book forthcoming on the topic and an article that previews the material.

Hendrickson has the last word on the title, which has yet to be determined, but I would like it to be “When YHWH Became Flesh: The Targum Origin of the Logos Title.” I believe John 1:14 is programmatic for the Gospel as a whole, John shows doing in the flesh the same kinds of things he did in OT times in saving his people by divine warfare, revealing his name, coming down from heaven, giving the law, being their bridegroom. My article “The targum of Isaiah and the Johannine Literature” (WTJ, Fall 2007) is a bit of a preview. If you are interested is available athttp://f1.grp.yahoofs.com/v1/8Kc7Spt9Wts62y0WRmIIcJjv4-CmGy8f0QGwK8iwINratquo-iXeqhaDDfn4qHBCJlIDR1Yo_0XwDyrdKuunBtykbCuFwA/Ronning_WTJ-Fall07-topress.pdf

Now I have to get back to correcting my translation of TgLam! 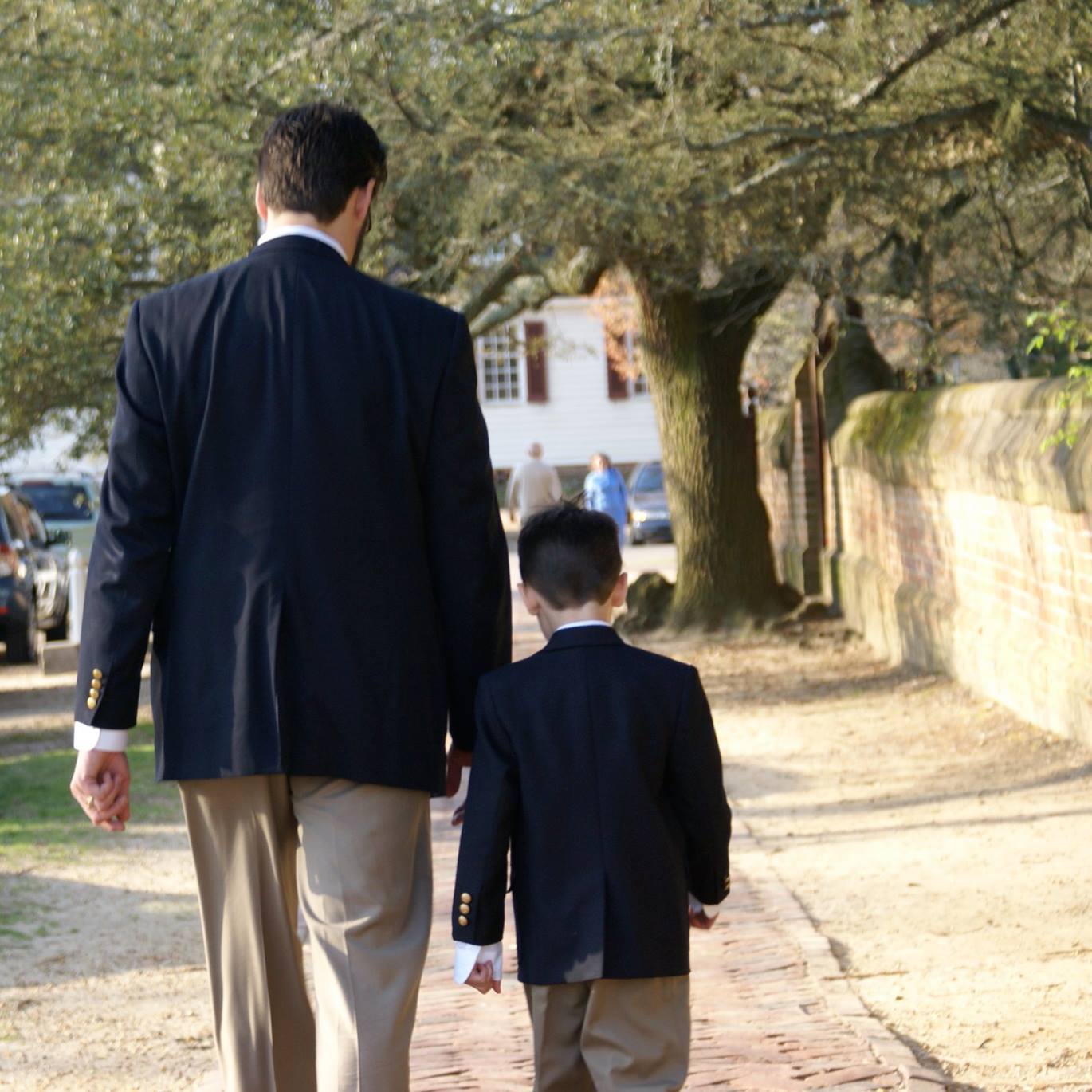