What do you think?

UPDATE: The comments are going well. Please read them and add your own thoughts.

4 thoughts on “What is the deal with Samson?” 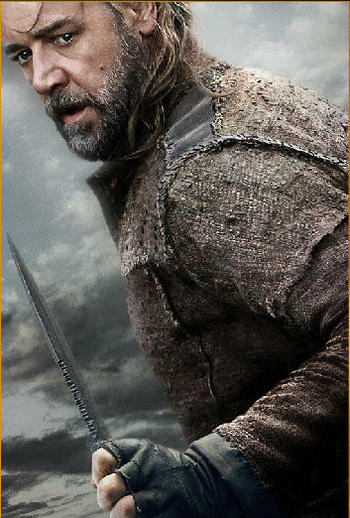 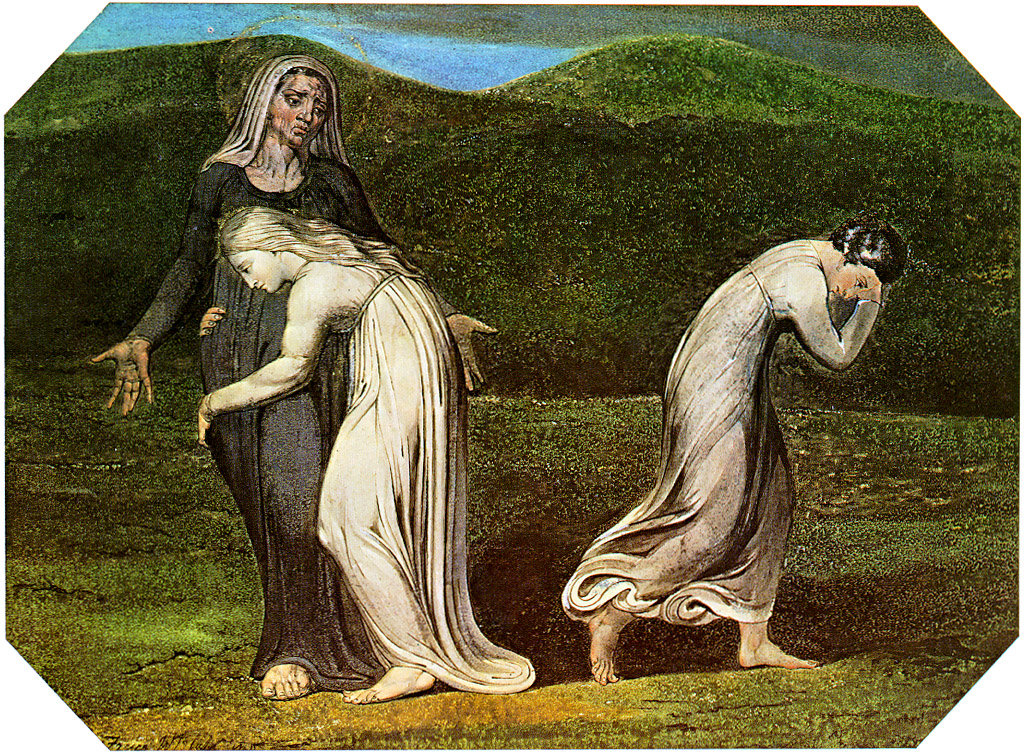 I am trying to finally knock out this article and as is often the case the introduction is proving the greatest challenge. […]