I took some time this morning to catch up on newsfeeds and at Bruce Edwards’ “Further Up & Further In” I came across this traler for a documentary that aired last night in the UK. Watch it first before reading on.

So that left me befuddled. I had not heard of Michael Ward’s Planet Narnia: The Seven Heavens in the Imagination of C. S. Lewis

and so had no idea what this was about. A quick search brought up a nice summary in the Guardian and based upon that I have to say, this sounds pretty convincing. You can also read a blog post at OUP’s blog from Michael Ward.

The Lion, the Witch and the Wardrobe is written to embody the qualities associated with Jupiter – the “king of the seven heavens” who was connected to the passing of winter and the coming of summer, claimed Ward.

“It’s a story of kingship – will Edmund become king under the White Witch or will Peter become High King under Aslan? And it’s a story of the defeat of winter: ‘winter passed and guilt forgiven’, as Lewis put it when describing Jupiter’s influence in his long 1935 poem The Planets,” Ward said.

Prince Caspian, he claimed, is the Mars story – Mars is the god of war, and the novel is the story of the civil war to drive out the usurping King Miraz. Mars is also the god of woods and forests, he added, “hence the continual use of tree imagery throughout the story and the appearance of “silvans” at the final battle, who never appear in any other Chronicle”. Reepicheep, meanwhile, is a “martial” mouse, and Miraz frets over his “martial policy”.

The Voyage of the Dawn Treader is linked to Sol, or the sun, he said: Aslan is seen flying in a sunbeam, the sun’s rising place, “the very eastern end of the world”, is the ship’s destination, and magical water turns things to gold, the solar metal.

The Silver Chair is linked to Luna, the moon, the planet closest to Earth, according to pre-Copernican astronomers. The Horse and his Boy embodies the qualities of Mercury, Venus is linked to The Magician’s Nephew, and Saturn, “the worst planet, the one whose influence could most easily go bad”, to The Last Battle.

Did anyone in the UK (or with other access to the iPlayer) watch this? Or have you read the book? What do you think about the theory?

UPDATE: Fred Small who is the pastor of the Unitarian church that invited Garrison Keillor to speak has posted a rebuttal. John is […] 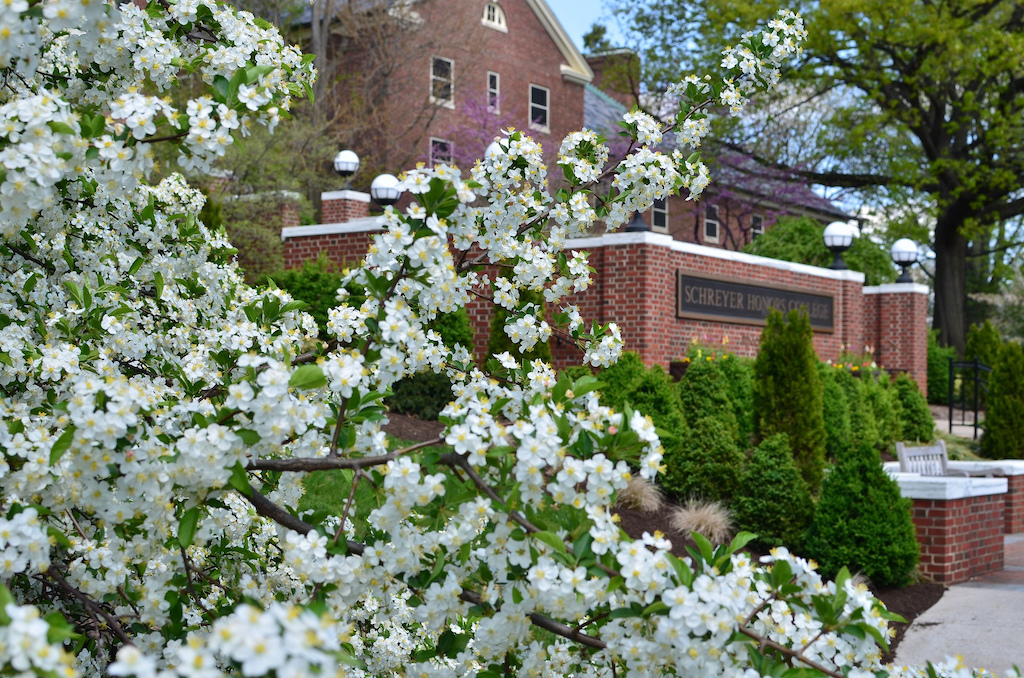 As I mentioned a week or so ago, John Hobbins has organized a group of us to comment on children’s books that […]