I was going to write about Jon Stewart criticizing other TV personalities for not doing their job properly while defending himself for similar attacks by hiding behind the “I am just an entertainer” feather boa. I was but my friend Richard Wright beat me to it and did a fine job of it.

Jon Stewart tries to have it both ways (or) court-jester turned cheerleader-clown at Live the Trinity.

[Jon Stewart] is trying to have it both ways as usual. “Put entertainment over journalism”. Excuse me – are we to understand that Jon Stewart is a journalist? That the purpose of “The Daily Show” is journalism? (And in what sense is Jim Cramer trying to be a journalist whatever that means in this context?)

When “The Daily Show” rips quotes out of context in order to make fun of someone… is that not putting entertainment over journalism? So when we accuse “The Daily Show” of dishonesty or bias or misrepresenting those they satirize can they reply “oh come on we’re just entertainers”? On exactly what basis does Jon Stewart have the moral and intellectual authority to “hammer” people for putting “entertainment above journalism”?

Read the whole thing. It is worth it (and not just because he sites my prior critique of Stewart on this exact same subject). I have no interest in Jim Cramer’s program, I could never bear more than a few minutes of it, but if it is taken off the air purely because of Stewart it will be a shame.

16 thoughts on “Jon Stewart is doing it again”

Updating yet again as we are coming up to Grandma’s 100th birthday in just two weeks! (I originally posted this in 2006, […] 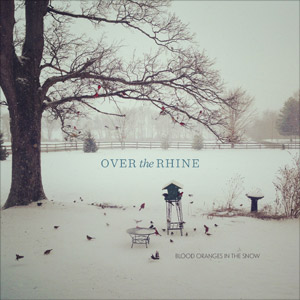