Dead Sea Scrolls scholar responds to son’s arrest — chicagotribune.com He seems to concede that his son Raphael Golb did as he is accused:

“The fact of the matter is that if I understand it, Raphael was responding to the attacks on me,” the elder Golb said in Saturday’s editions of the newspaper. “I suppose my son felt it was important to get things straight.”

18 thoughts on “Prof. Golb responds in the Chicago Tribune” 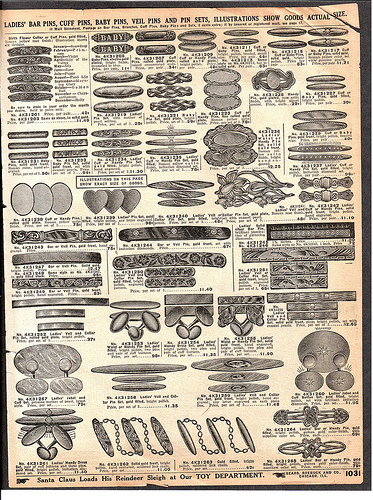 The news came out this weekend that Dr. Philip Ryken will be the Eighth President of Wheaton College. I met Phil while […] 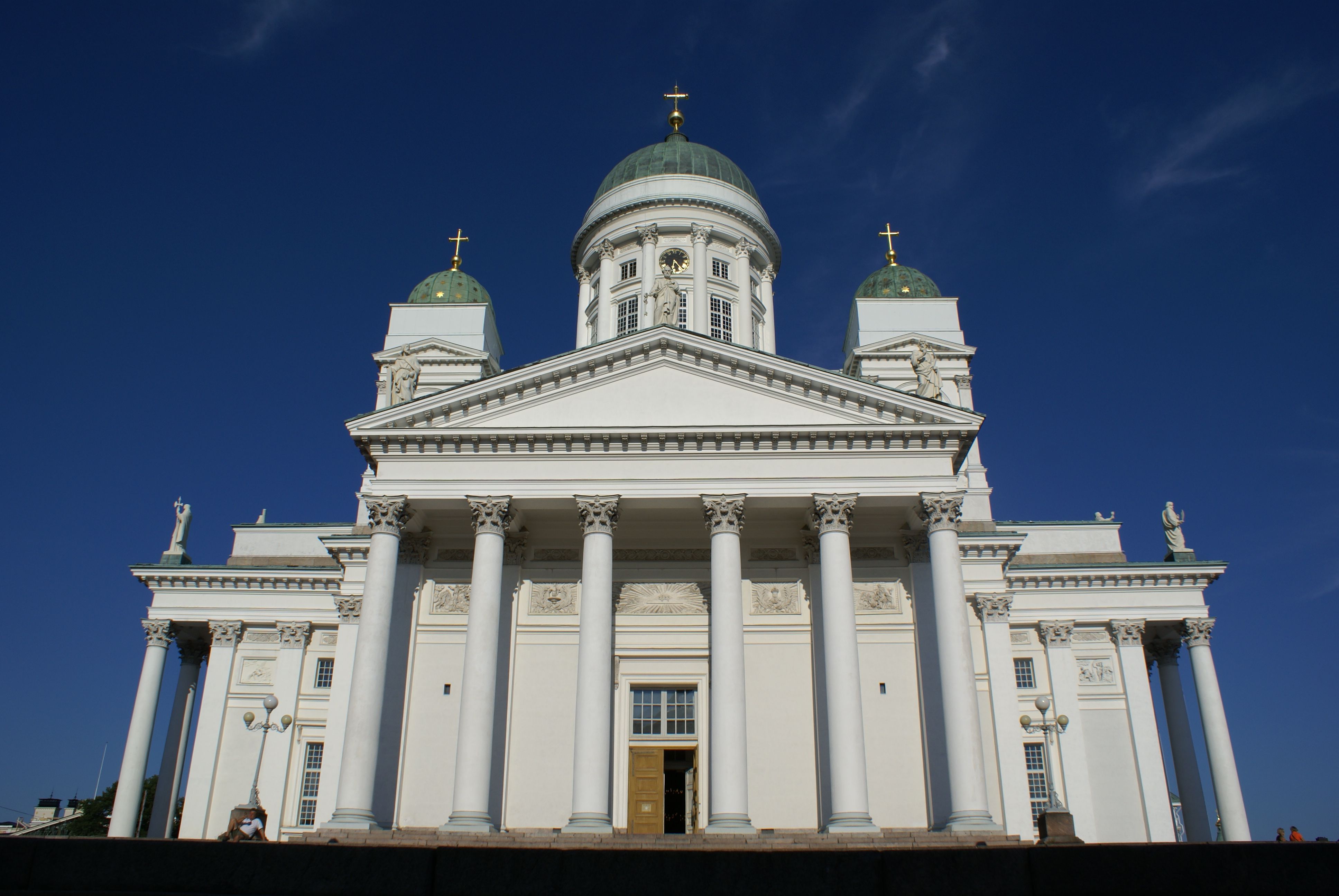