Many of us are arriving tomorrow and a few are already in Boston for ASOR, but the Society of Biblical Literature conference begins on Saturday! So, what do you all think will be the biggest news to come out of SBL?

2 thoughts on “What will be the biggest news to come out of SBL?”

No, it is not illegal, that is the problem. As Australia apologizes today for its part in receiving up to 150,000 children […] 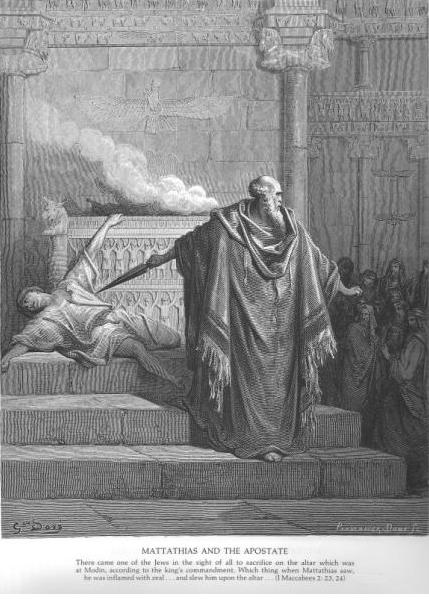 Now that I am ensconced in my hotel room I have some time to glance through the conference program. So far one […] 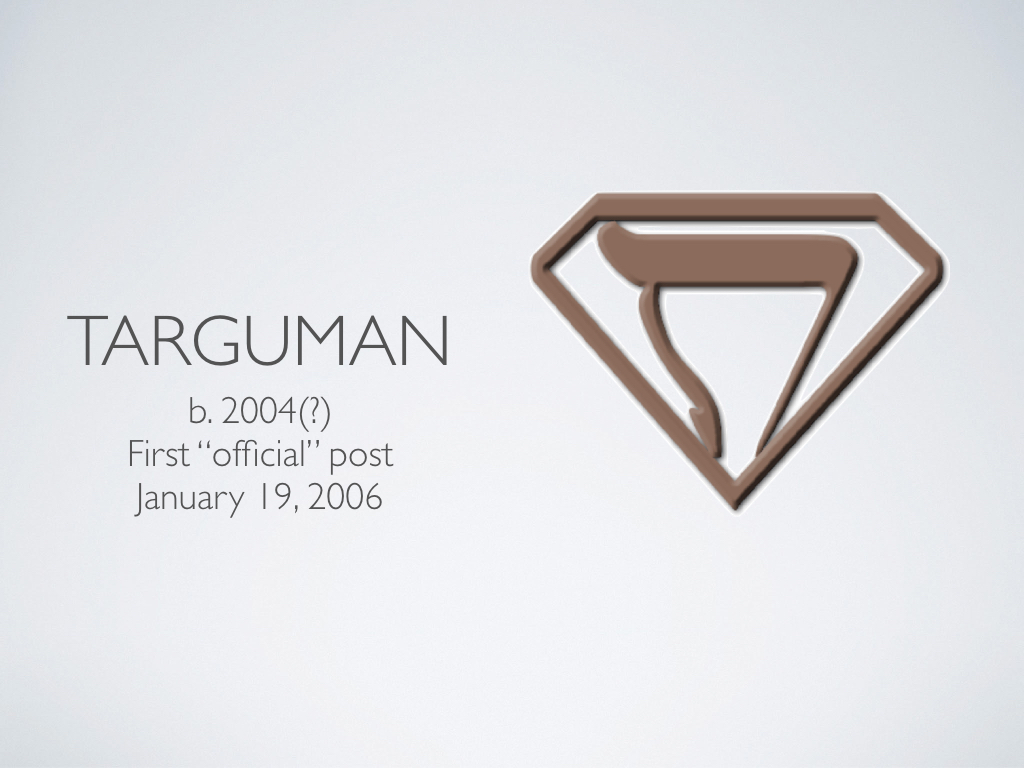