This is a touching story of an exceptional woman.
Edith Macefield, 1921-2008: Ballard woman held her ground as change closed in around her

Edith Macefield died at home, just the way she wanted.

The Ballard woman who captured hearts and admirers around the world when she stubbornly turned down $1 million to sell her home to make way for a commercial development died Sunday of pancreatic cancer. She was 86.

… In the last year of her life, she forged an unlikely friendship with a kindred soul, Barry Martin, the senior superintendent on the construction project engulfing her home. They met when he started working at the site.

It started with an offer to drive her to the hairdresser, then a doctor’s appointment. He made sure she had food, ran to get groceries for her, picked up prescriptions, cooked her dinner.

… Some wonder at her stories, hinting at being a spy during World War II and touring with some of the most famous big bands of the day. She talked about attending teas and dances, once finding herself in conversation with Adolf Hitler.

Her friends never doubted a word. 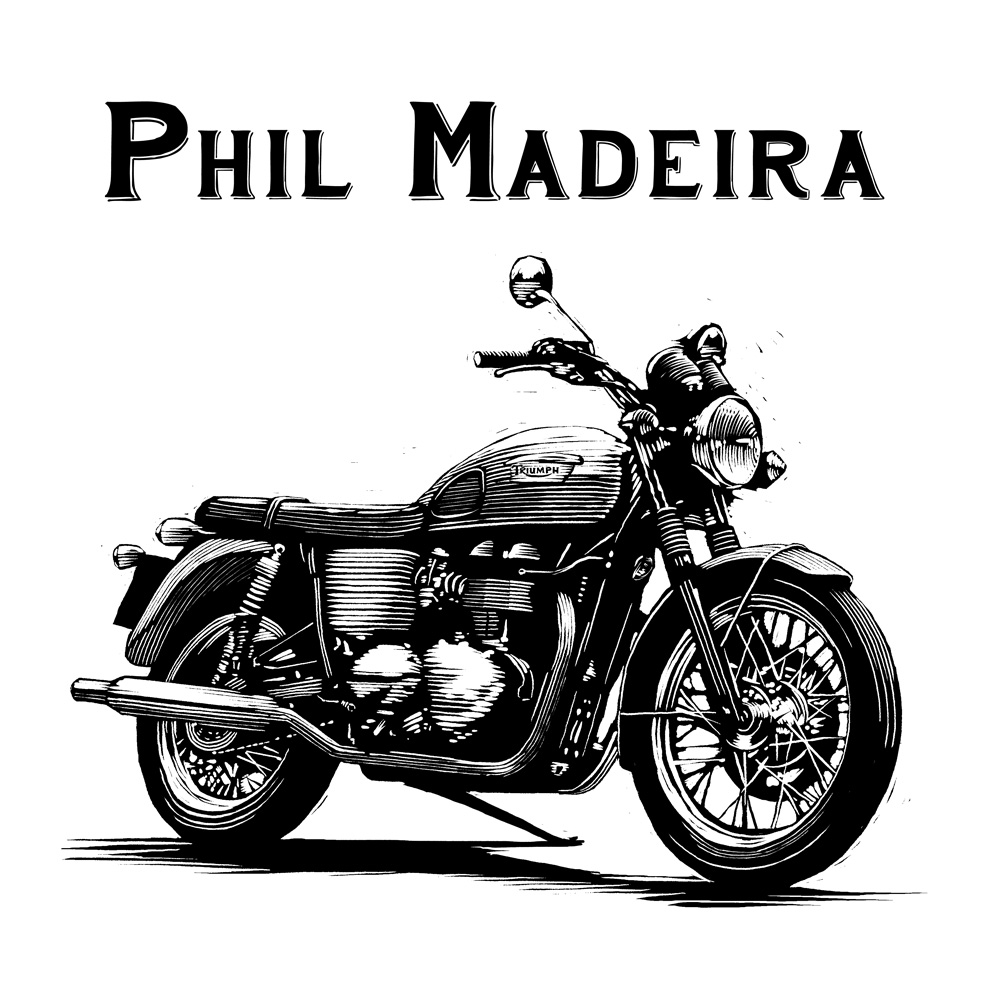