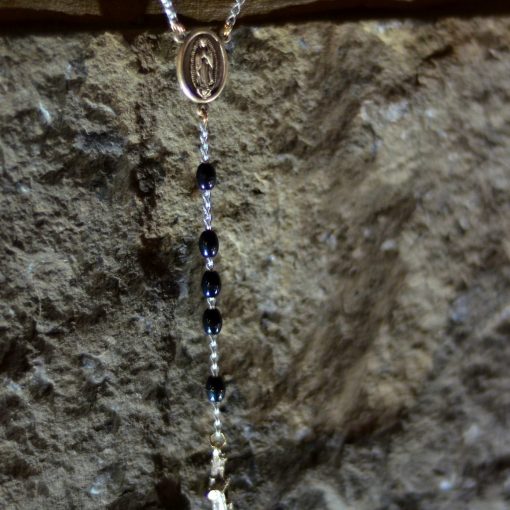 I did not realize until I performed a quick Google search that this “liturgy” had actually been used (and commented upon) already. […]