Francis Collins is not only (or was) the head of the Human Genome Institute, he is also a convert to Christianity. He wrote The Language of God: A Scientist Presents Evidence for Belief (which leads me to make two observations [1] we know it is scholarly because there is a colon in the title and [2] we know from the title that Dr. Jim West will not like it since if you need evidence it is not faith). He also had a moderated “debate” in Time Magazine with Richard Dawkins a year or so ago.

Well, it looks like he is moving on. For whatever reasons, I hope he stays in science.

Head of Human Genome Institute to Step Down

Dr. Collins said he was leaving his position in order to write and to explore other professional opportunities. “I may need greater latitude than my current position allows,” he said in a written statement, “to pursue other potential positions of service without encountering any possible conflicts of interest, whether real or perceived.”

The current deputy director of the institute, Alan E. Guttmacher, will become acting director while a formal search for a permanent director is under way.

The NIH’s director, Elias A. Zerhouni, thanked Dr. Collins for “15 years of outstanding leadership” and called him “a trailblazer in the scientific community at large.” —Lila Guterman

My earlier post has generated a long discussion and now my brother has taken on this topic.  He has gathered actual sound […] 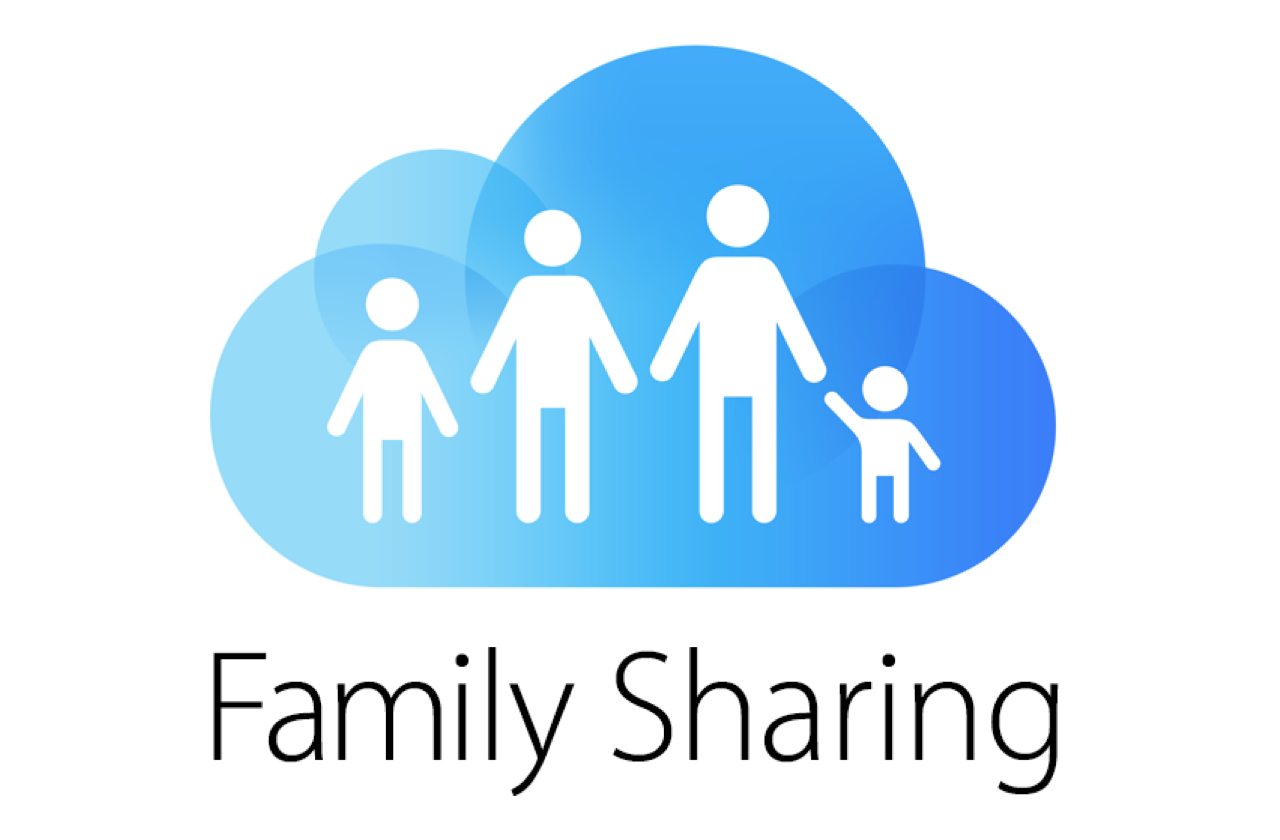 I have not posted on tech in quite a while, but after finally getting some things sorted with Apple’s iTunes I thought […]