Some of you may have seen this article from BAR already. It is very curious. The author is Edna Ullmann-Margalit and is “professor of philosophy and director of the Center for the Study of Rationality at The Hebrew University of Jerusalem. She is also author of Out of the Cave: A Philosophical Inquiry into the Dead Sea Scrolls (Harvard Univ. Press, 2006).” The article, “Dissecting the Qumran-Essene Hypothesis,” is not a critique of the various hypotheses regarding the relationship between the scrolls found in the desert, the archaeological site of Khirbet Qumran, and the challenge of identifying the origins (authors, users) of the scrolls. It is instead, a study of the study of the scrolls.

My subject matter is not the scrolls themselves but rather the study of the scrolls— research about Scroll research. It is the inner logic of this research that interests me: Evaluating the competing theories, assessing the relationship between them and the evidence adduced in their support, asking questions relating to the confirmation and refutation of rival hypotheses, judging the validity of arguments.

Ullmann-Margalit is a philosopher “trained, inter alia, in logic and the philosophy of science” and argues that the Qumran-Essene hypothesis has a peculiar, nearly unassailed status. This is not to say that there are not other theories, but that none of them are given real consideration.

From the perspective of the philosophy of science, the mainstream Qumran-Essene theory has, I believe, attained and maintained a peculiar status ever since its inception. The point is not that it dominates the field in the crude numerical sense that most of the researchers seem to subscribe to it, or at least to acquiesce in it; rather, it is that this theory functions as a default theory. This means that the Qumran-Essene theory is everyone’s “theory of choice”; it is one’s theory in the absence of good or conclusive reasons to switch to an alternative theory. In other words, unless and until an alternative theory wins you over, you stick with the Qumran-Essene theory, regardless of whether you might consider it less than compelling and regardless of how many faults you may actually find with it.

I don’t know exactly what things might look like from the perspective of the philosophy of science, but her concerns do not seem well founded to me. First of all, and I really do hate to bring this up (the new Godwin’s Law coming in play), but is this not the case with evolution? Is it not “the theory of choice” that is maintained (reasonably in my view) “in the absence of good or conclusive reasons to switch to an alternative theory?” If so, then the Qumran-Essene theory and evolution share a rare status, at least according to Ullman-Margalit.

And why should such a situation be so peculiar? Is it not the case that one theories are to be held so long as they offer the best explanations and are useful for the purposes at hand? How is this atypical within the philosophy of science? And if one does not have another theory that offers “good or conclusive reasons to switch to an alternative theory” why would you?

The author then states, “The subtle message being transmitted is that the threshold for switching to an alternative theory is more or less proof beyond reasonable doubt.” Really? This is a nice bit of rhetoric since a “subtle message” requires no evidence. While I have not published on scrolls research directly, I have spent much of my time from my junior year in college onward working with the scrolls and following the discipline. I know of no serious scholar (yes, I qualify that) who insists on absolute proof OR who assumes that the Q-E is “airtight.” Rather we all know that there are questions and issues that still trouble and perplex us (why would the scrolls be in caves so inconvenient if they were intended for study by those living at Qumran, or were they?).

The author offers 4 reasons why she thinks that the Q-E theory took root so fast and so hard.

These comprise at least the following four factors: (1) a rich, previously unknown corpus of texts (the scrolls) that seem to suggest the Essene identification, (2) an enigmatic and unique archaeological site (Qumran) that seems to support it, (3) unusually charismatic scholars who propagated the theory in its early phase, and (4) a widespread eagerness on the part of the public at large to believe it.

She then goes on to deal with each factor in turn. It seems to me that the first two, rightly given priority, are still fairly convincing and reasonable reasons for the earliest scholars and most today to consider the connection between scrolls, site, and the Essenes (although of course in their own terms they are “Sons of Zaddok,” or Sadducees). I also do not think that they latter two factors have had much of an impact at all. As someone who began studying the scrolls in 1989 I never knew of “the eminent American writer and literary critic Edmund Wilson” until many years later. True, he may have impacted and influenced the scholars that I read and studied under, but I think they are far more rigorous in their discipline than to be swayed in such a manner.

I am not going to spend time on each Ullman-Margalit’s explanation of the four factors because I think her entire premise, as I have stated, is flawed. There is no unstated conspiracy to reject all alternative theories. In fact, I find that aside from some wonderfully warm sessions at SBL, most textbooks, lectures, and discussions that I can think of include the various theories and recognize the weaknesses of the consensus theory. Indeed, she states herself that “In my view, none of the alternative theories comes close to the theory of the consensus in its comprehensiveness and in its ability to account for the majority of the findings, and hence none succeeds in posing a serious threat to it.” Yet the next sentence illustrates my frustration with this article.

What they [“scholars of the mainstream”] do not seem sufficiently cognizant of is that the motivation for each of the rival theories is a particular weakness or flaw in the mainstream theory— and that it is their task to come up with a plausible account for these weaknesses and flaws.

First, this entire article seems to be predicated upon a fiction that scholars who hold more or less to the Q-E hypothesis have kept their heads in the sand and stubbornly refused to even consider other options. I know that this is not true. We are all more than sufficiently cognizant that these various and variant theories most often arise out of reasonable questions about serious flaws in the Q-E hypothesis. But I do not believe that it is then incumbent upon any and all scroll scholars to come up with “a plausible account for these weaknesses and flaws.” Why? Because we simply may not have any “plausible account.” Sure, there are some scholars who enjoy this round-robin and will stay tucked into the debate long and hard and those of us who work in the discipline and teach regularly the DSS must stay up to date. But I also believe that some things, especially with regards to ancient history, will remain unanswerable and we can and will move on with the best explanations at hand. So far, most other explanations, at least in terms of the big picture, offer no compelling reasons to abandon in toto the Q-E theory. Instead we have, as Ullman-Margalit acknowledges, taken in, evaluated, and were appropriate adopted those views that are most sound and reasonable. Far from being a hidden shame, this is what all decent scholars do, we learn from others.

3 thoughts on “Deconstructing the Scroll Scholars?”

Well I made it in at midnight on Friday without any troubles. Very smooth flights actually. But my luggage did not arrive […] 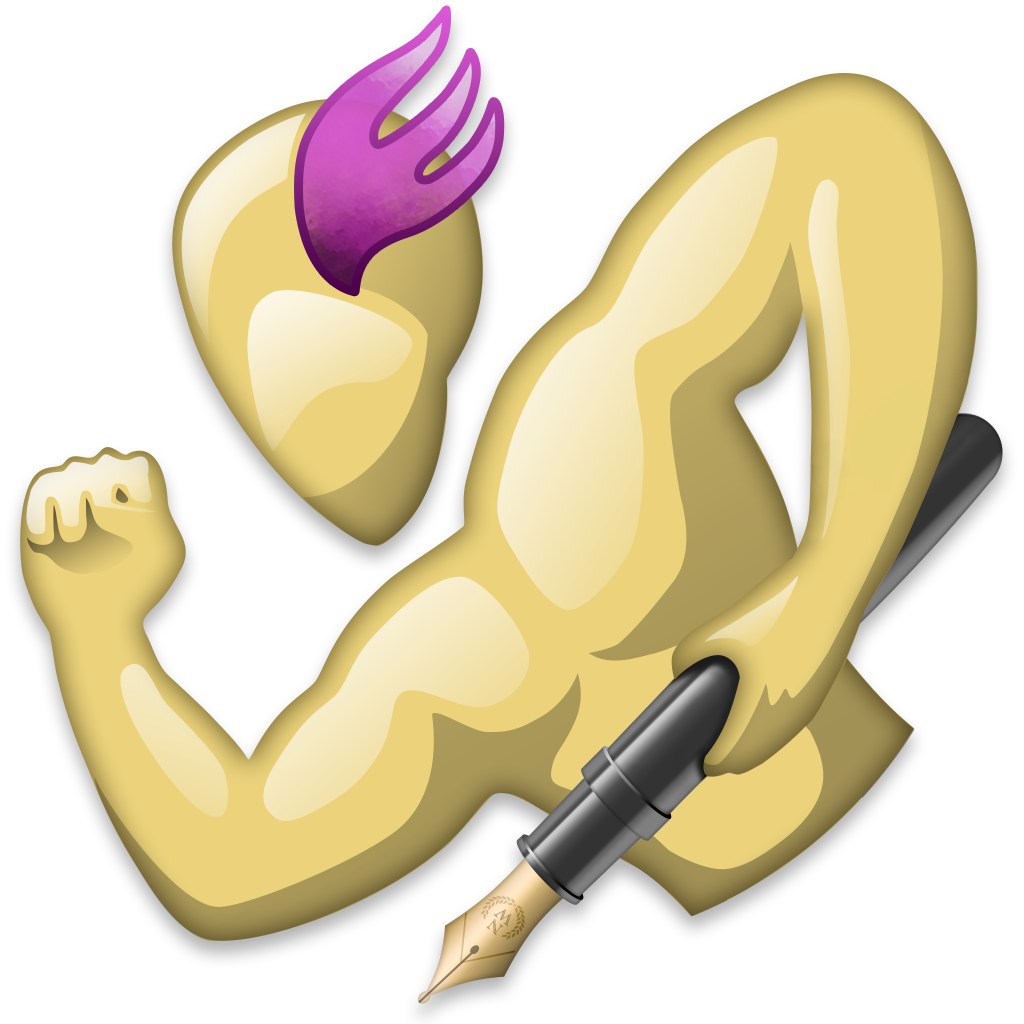 Note that I have intentionally allowed only one answer per vote. If you have to chose just one answer to that question, […]