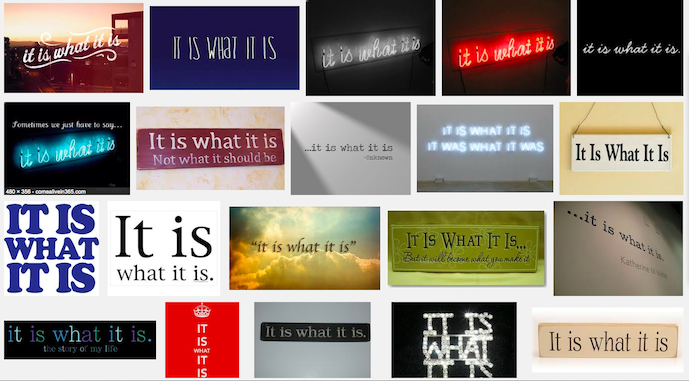 This phrase has been annoying many of us for quite some time now. Urban Dictionary has a concise, if rude, definition. Used […]

I remember learning about the saints and the various grisly means of their demise, including modern saints who died for their faith, […] 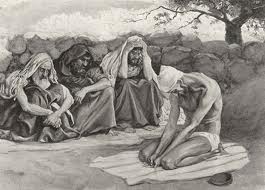 I heard an excellent paper yesterday on Job. Unfortunately I missed the beginning due to meetings and so I did not have […]