John posted a thought provoking comment on my previous post regarding Heb. 11 and the conception of faith as inspiring works and deeds (or being evidenced by such works and deeds). As I was replying I realized it might be best to put this in a post instead. First, let’s hear from John.

Your statement – In each instance of those faithful ones cited by Hebrews we find that it is their actions that are being described – is interesting. Do you understand that Biblical faith includes deeds of obedience and that without them there is no faith at all?

Now my reply. I am wondering if your last question is asking me if that is my opinion or if you are asking if I agree with the statement you put forward. Before I could say that all conceptions of “faith” in the Bible involve deeds of obedience I would have to do a far more thorough study than I have done to date. That being said, I think that belief, that integral kernel at the center of faith, is not something verifiable, at least externally, until such time as it is put to the test or into action. Thus I would surmise, without doing my homework, that yes, biblical faith would include deeds growing out of that faith. (But I am fairly certain a bit of research would turn up one or two places where someone could argue that “faith” exists in the biblical text aside from a deed of obedience.)

Now I am not sure that I would agree with the last clause that “without them [deeds of obedience] there is no faith at all.” The first verse of this chapter, Heb. 11, begins famously stating that “faith is the assurance of things hoped for, the conviction of things not seen.” The next two verses follow on in a similar manner. Nothing in this definition of faith requires action, merely internal certainty and confidence. I think one could argue (and many have), at least theoretically, that one could have faith without actions or deeds. “Ya just gotta believe!” (Say that with a southern accent for full a/effect.)

Of course the [Latin term that escapes me at the moment, wait! I have it, I think] locus classicus in support of John’s view (if I am reading him right, John, not James) is James 2:26 “For just as the body without the spirit is dead, so faith without works is also dead.” That is why I said “theoretically” one could hold to such a view because certainly the author of Hebrews understands this faith as leading to action since the fourth verse immediately takes us into examples of that faith leading to right action. And this will take us nicely into our devotional portion for today. A bit of a redux from last time to be sure, but let us delve a bit deeper anyway.

Heb. 11:4 begins, “by faith Abel offered to God a more acceptable sacrifice than Cain’s.” This passage has a special place in my mind since whenever I teach Intro to Hebrew Bible or Genesis I always challenge the students to tell me, from the text, why Abel’s sacrifice was acceptable when Cain’s was rejected by God. The answer is embedded in God’s warning to Cain, “If you do well, will you not be accepted?” (Gen. 1:7) But I point out to the students it isn’t explicit and that is why we have to read the Hebrew Bible so carefully. Usually there will be one student who knows their New Testament who will cite this verse and so I am fond of it.

In our current conversation I want to point out that it is, according to Hebrews, Abel’s faith that rendered his sacrifice acceptable to God. The first question that comes to my mind is “faith in what?” Presumably Cain believed in God as well as Abel, so that can’t be it. It can’t be merely his obedience in performing the sacrifice because even Cain offered a sacrifice, again, presumably because God had required it. What is the “faith” that Abel possesses that transforms his sacrifice into something sweet for God and without which Cain’s is nothing more than a Necco wafer in the mouth of God?

The truth is that I am not sure what it is. It could be the confidence that he has given the best of his possessions to God with the knowledge that this is what God wants. “The sacrifice acceptable to God is a broken spirit; a broken and contrite heart, O God, you will not despise.” (Ps. 51:17)

Perhaps it is the conviction that God really does care and is engaged with him and so Abel gave his very best. In this case Cain’s sin would be that although he believed God was there he assumed God didn’t really give a toss and so a few fruit and veg would be good enough. Certainly the text of Genesis implies as much, stating that Cain merely brought “an offering of the fruit of the ground” while Abel “brought of the firstlings of his flock.” (And our author of Hebrews clearly knew his Scripture.)

“By faith Abel offered to God….” The more I mull on this the more I begin to think about the moments when I have been in a situation where I must make a decision, I must follow one path or the other, neither is particularly wrong or right, and at those moments I have prayed asking that God would God and trusting that whichever path I chose God would continue to be with me. The faith offered in those prayers is the confidence that God will ensure that the “not yet” will be guided and shaped by him, if I am willing to put my trust in him as I move forward.

And there I think is the nub of it all. It is not, it never is an either or situation. Faith is never simply sitting, rubbing out chins, and reciting like a mantra, “I believe in God, the father almighty….” It is the combination of belief and action, it always is, and the question is what is the motivation for the actions taken. If our belief in the crucified and resurrected Jesus is not life-transforming, if it does not cause us to think about the world in a different way and to act accordingly then have we really believed in the message of the Gospel, in the sacrifice and the empty tomb?

9 thoughts on “Lenten Devotional: “More on Faith” or “By Faith” or “Abel and Cain Going Toe To Toe In A Sacrificial Face Off Where Only One Will Remain, Next Right After These Messages”” 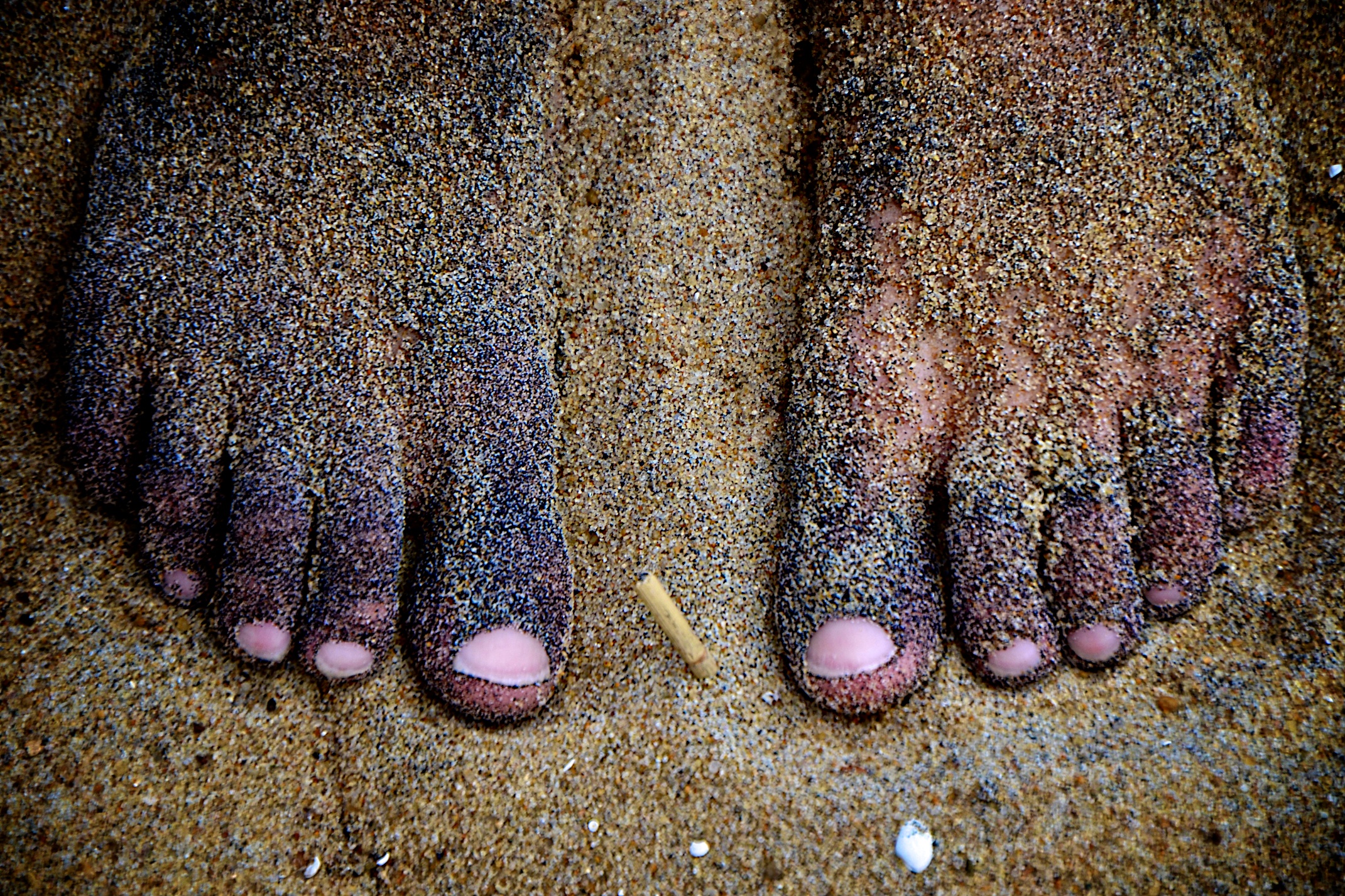 And other pictures from the beach. You can see them all at my PhotoBlog.

In the southeast Episcopalians call Sewanee, TN the “holy mountain.” Home of the University of the South it is a beautiful mountain […] 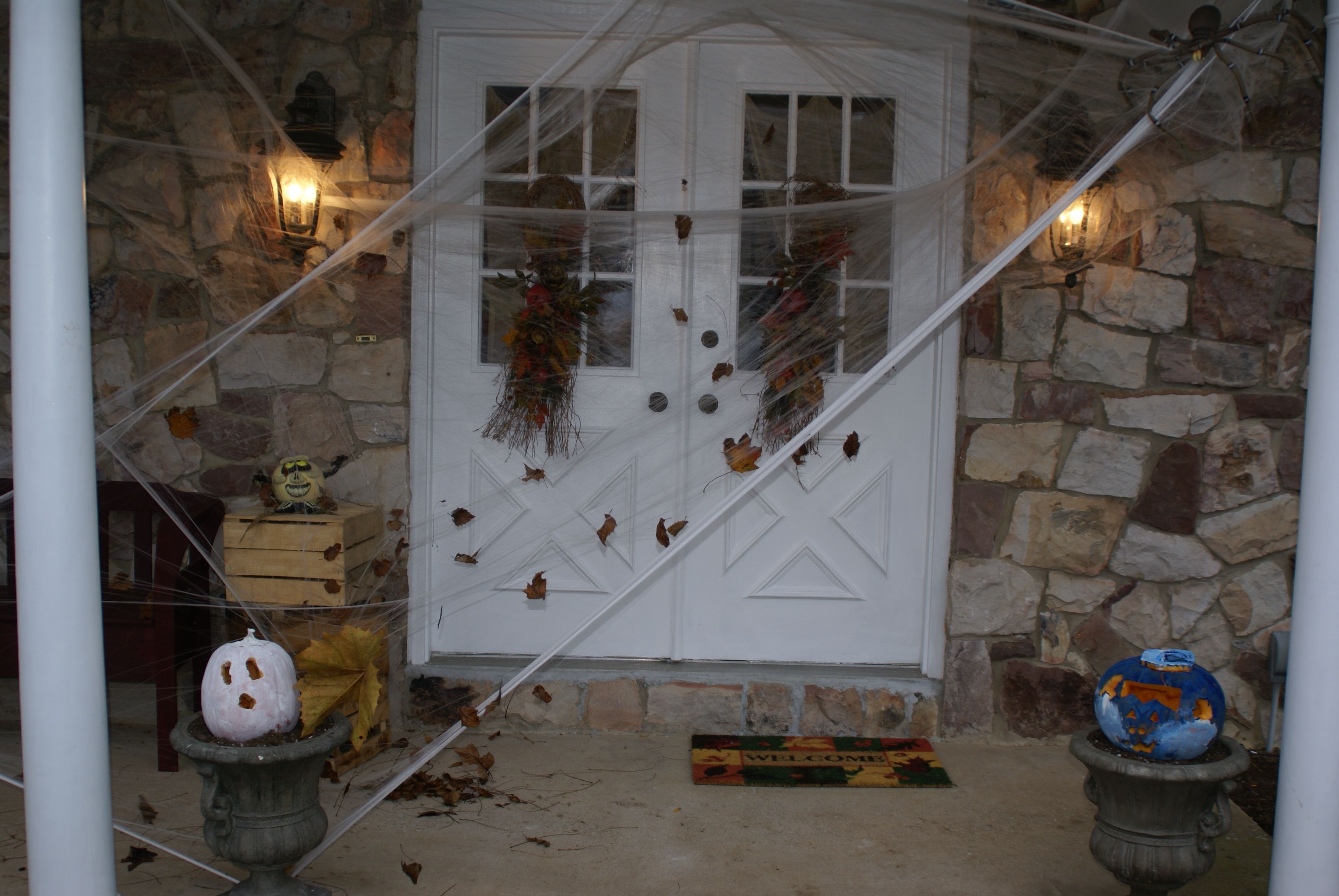 Well it is Halloween and the kids have made a few pumpkins. I for one see no real harm in this festival […]