Yesterday I posted this:

So I ask, what do you all think of this ultra-simplistic definition of faith?

This led to some very good and constructive comments. Michael Halcamb and Alex Lampros (“SHC,” let’s hope his not yet created blog is as engaging as this comment!) both tackle the question of definition of “definition,” as it were. Michael suggests that I still need to define the terms “belief” and “action” and Alex’s appropriation of Sextus Empiricus questions the very value of definition and is right, in my mind, that it can lead to an infinite regression. I think, however, all but Bob MacDonald miss the context of my definition. Or perhaps Alex gets a part of it as well when he says

There is a time and place for it! I don’t think that any definition will be sufficient to grasp faith, which leads to a question of adequacy. Adequacy is relative to context. Some situations demand a definition of a higher degree of adequacy. In other situations, much can be said for keeping things short and sweet! 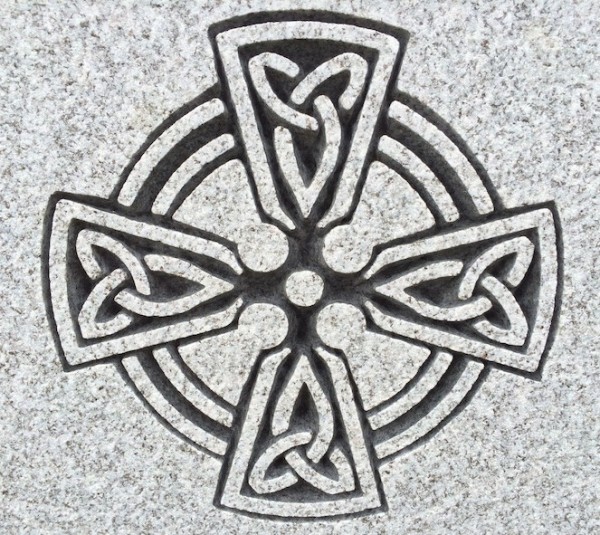 But no one seemed to consider the context of the service and the readings listed above. So, when Bob asks “What is believing? What is Action?” My answer is and will be the examples from the readings of the day. In the case of the Gospel it is the combined story of the woman with the hemorrhage who touches his tsitsit “in faith” and is healed and the man whose daughter healed.

To consider the woman, she “said to herself, ‘If I only touch his cloak, I will be made well.'” When she does, Jesus’ response to her is “Take heart, daughter; your faith has made you well.” Thus I think I would define her “belief” as the conviction that if she did X she would receive Y and her action would doing something based upon that conviction. The faith that made her well then was the belief in Jesus’ healing ability brought to life by acting upon it. Had she merely held to this belief without ever reaching out to touch his tsitsit then she would not have been healed. What good is that? How does that improve her and we might even ask if she truly believes it if she is afraid or unwilling to act upon her belief.

Now as Bob points out, one of the passages is Rom. 4 and in that passage Paul invokes the famous reference of Abraham’s faith in Gen. 15:6 where we are told that Abraham “believed the LORD; and the LORD reckoned it to him as righteousness.” Even in this case I would argue that Abraham’s “belief” is not simple intellectual assent to a concept but that he believes that God will make his descendants (rather than Eliezer of Damascus’) as numerous as the stars and thus does not pursue the “adoption” of Eliezer. In this case the “action” is ceasing an activity. It is important to note as well that Abraham’s taking of Hagar and producing an heir with her is not going against that belief in God’s promise since Ishmael was Abraham’s descendant. God simply had not made it clear to Abe in Gen. 15 that it would be the product of a union with him and Sarah.

In all of this I am keenly aware that “belief” could be viewed as an awful lot like “faith.” This is where I would introduce a definition of a term, “belief.” I alluded to it a moment ago, that “belief” is an intellectual assent to a concept, such as I believe that my car can achieve 60 MPH. I have faith when I am driving and accelerate past 55 to the (legal limit) 65. Maybe not the best analogy, but perhaps it is useful.

Finally, any conversation on “faith” and the Bible must reference Heb. 11:1 and in fact, during Lent I posted a long thought piece on that passage and further elaborated on it in this post referencing the sacrifices of Cain and Abel.

My wife is a relative newcomer to facebook (I have been on since 2005). She has been drawn in by the fact […] 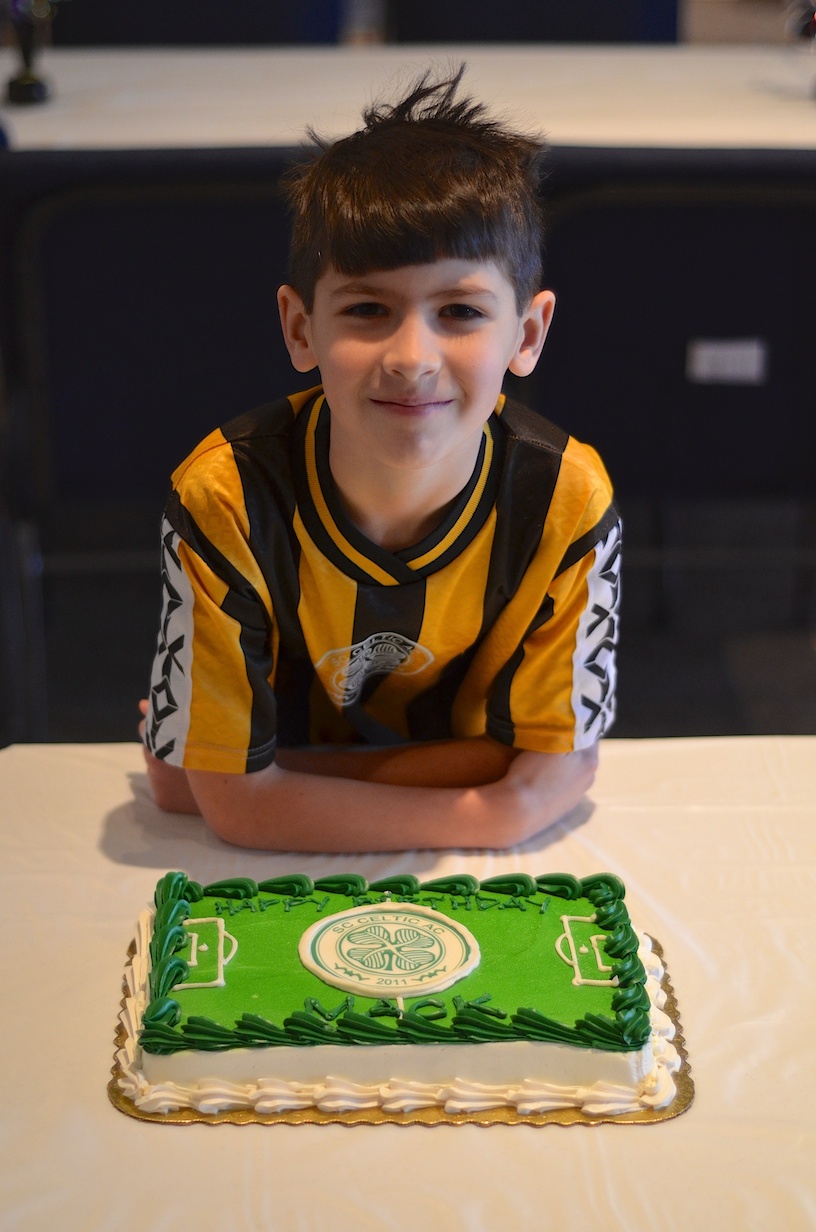 I hope it goes without saying that our thoughts and prayers go out to the VaTech family, that includes many from our […]