Yesterday I drove to NYC for a reception (and then drove back last night). It was interesting to see the people who came in. One woman came, knelt in the pew in front of me, crossed herself, a presumably prayed for a few minutes then left. There were the requisite tourists, mostly Scandihovian as near as I could tell, but there was also the young businessman, in his late 20s, no coat just shirt and tie, who stopped in for a few minutes and then left. Was it devotion? TIme of prayer? A need for a cool stop on this rare 87 degree October day? Whatever it was, it made me feel better about humankind.

(The image is best viewed at a larger size.) 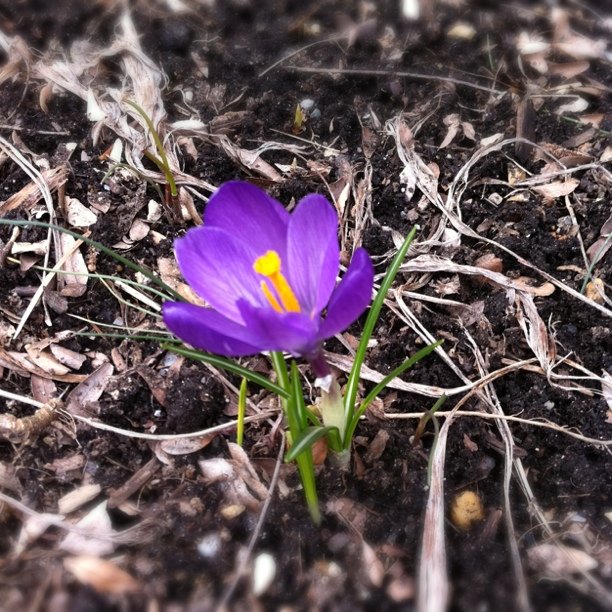 Too many meetings this week to blog properly, but I did take some pics. This is my PowerBook 140 that I bought […] 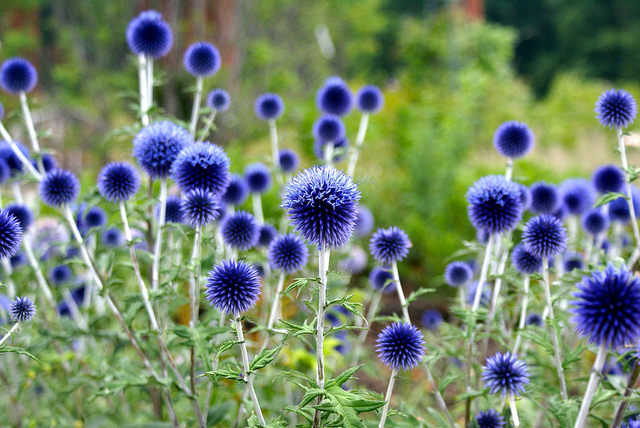 Yesterday we went on a photo walk at the Penn State Arboretum. Most of the shots were by my daughter for her […]