I know many in the biblioblogging world have been following this story. Today and ad came out in the NY Times with the signatures of over 300 presidents, including the presidents of my past and current institutions.

The statement is on the American Jewish Committee’s website and reads, in part,

August 8, 2007 – New York – College and university presidents across the United States are signing on to a statement by Columbia University President Lee Bollinger denouncing the decision by the union representing British academics to promote a boycott of Israeli educational institutions….

For more, see the Chronicle’s article.

More than 300 presidents of American colleges and universities have signed a statement assailing a proposal by Britain’s leading faculty union to consider a boycott of Israeli academic institutions. The statement, which was written by Columbia University’s president, Lee C. Bollinger and ran as an advertisment in Wednesday’s New York Times, follows widespread criticism since the University and College Union passed a resolution in May calling for the group to debate whether to refuse to work with Israeli academics over the country’s Palestinian policies. Last week a group called Scholars for Peace in the Middle East said it had gathered 10,000 signatures on an online petition opposing the faculty union’s proposal. —Andrew Mytelka

(Via The Chronicle of Higher Education.) 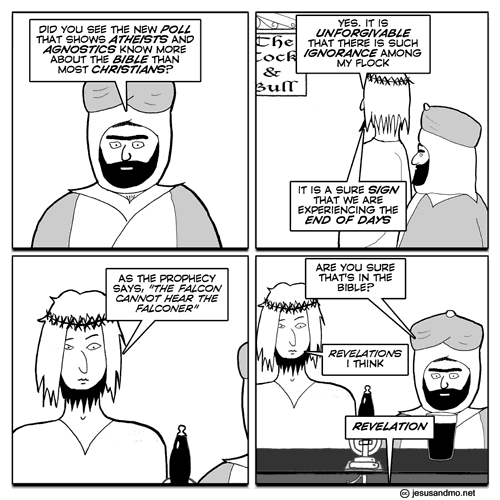