The Chronicle of Higher Education: Magazine & journal reader has an interesting post/tease about an article by Rachel McCleary in The Review of Faith & International Affairs. She suggests that the “Secularization Theory” that for over a century has argued that an increase in economic development leads to a decrease in religious beliefs (e.g., western Europe), while still widely assumed to be true, does not match up with reality.

The relationship between religion and economics is not linear, writes Ms. McCleary. Rather, it is much more complex. Education, for instance, is an important correlate of development. Secularization theory says that people with more schooling are more likely to base their understanding of the world on science than on religion. “While certainly it is possible that economic development causes increases in education, which in turn decreases religious belief, it is also possible that religion can cause increases in education, which in turn increases economic development.”

My instincts are certainly to agree with her observations as summarized in this Chronicle review. What might garner more (unwanted) interest is the quote from McCleary’s article that is provided in that Chronicle review:

She cites an example from the history of Judaism, “a religious tradition that has long stressed the value of education.” During the eight and ninth centuries, she writes, the Jewish population made a seamless transition from a rural economy to an urban one: “Because they read many languages — Hebrew, Aramaic, Greek, and Latin — Jews were able to flourish as merchants and moneylenders, and thus contribute to economic development.”

This smacks of stereotype. There is, of course, truth behind many stereotypes and it is true that many Jews in antiquity were engaged as merchants. But I would point out the reason why the ancient Jewish community was engaged in so many cross-boundary exchanges was, initially at least, because of forced dispersion by the Assyrians and Babylonians. The development of the geographically massive empires following the Persions further helped to open up routes of commerce. (I am curious about the Chronicle’s reference to the transition from rural to urban economy occurring for the Jewish population “in the eight [sic] and ninth centuries.” Which era?)

When and why education become such a key element of Judaism is not clear, at least not to me. Perhaps others can provide some insight. What is truly remarkable is that Jews retained their religious beliefs and practices at all in such a context. Granted, the beliefs and practices were influenced by their new neighbors, but it was far more typical for the ancients to adopt the local religion than to maintain their own faith. The reasons for this are not, I think, an emphasis upon education, but their theology. YHWH was the God of all creation and was not localized in any sense (at least not by the 6th century BCE). This allowed for the “portability” of worship. The emphasis upon sacred scripture certainly led to the importance of literacy, without a doubt, and also enabled the Diaspora community to continue their worship even without a Temple.

Leaving ancient history behind, I think we could consider just North America and anecdotally at least we could immediately set aside the “secularization theory.” Now granted, secularists (and atheists, Hi Mr. Hitchens!) might argue that those of us who are highly educated and still practice religion are either deceiving ourselves or are not truly educated, but that is beside the point. The US is the most prosperous country in the world and we are also considered, across our very diverse economic communities, one of the most religious. How does, how can that fit in with the secularization theory?

NB: The Chronicle article linked above is only available for a week, after that it is open for subscribers only. McCleary’s article (not the review of it) is available in The Review of Faith & International Affairs, which is, alas, not available online.

One thought on “Secularization Theory- “The Price of Faith”” 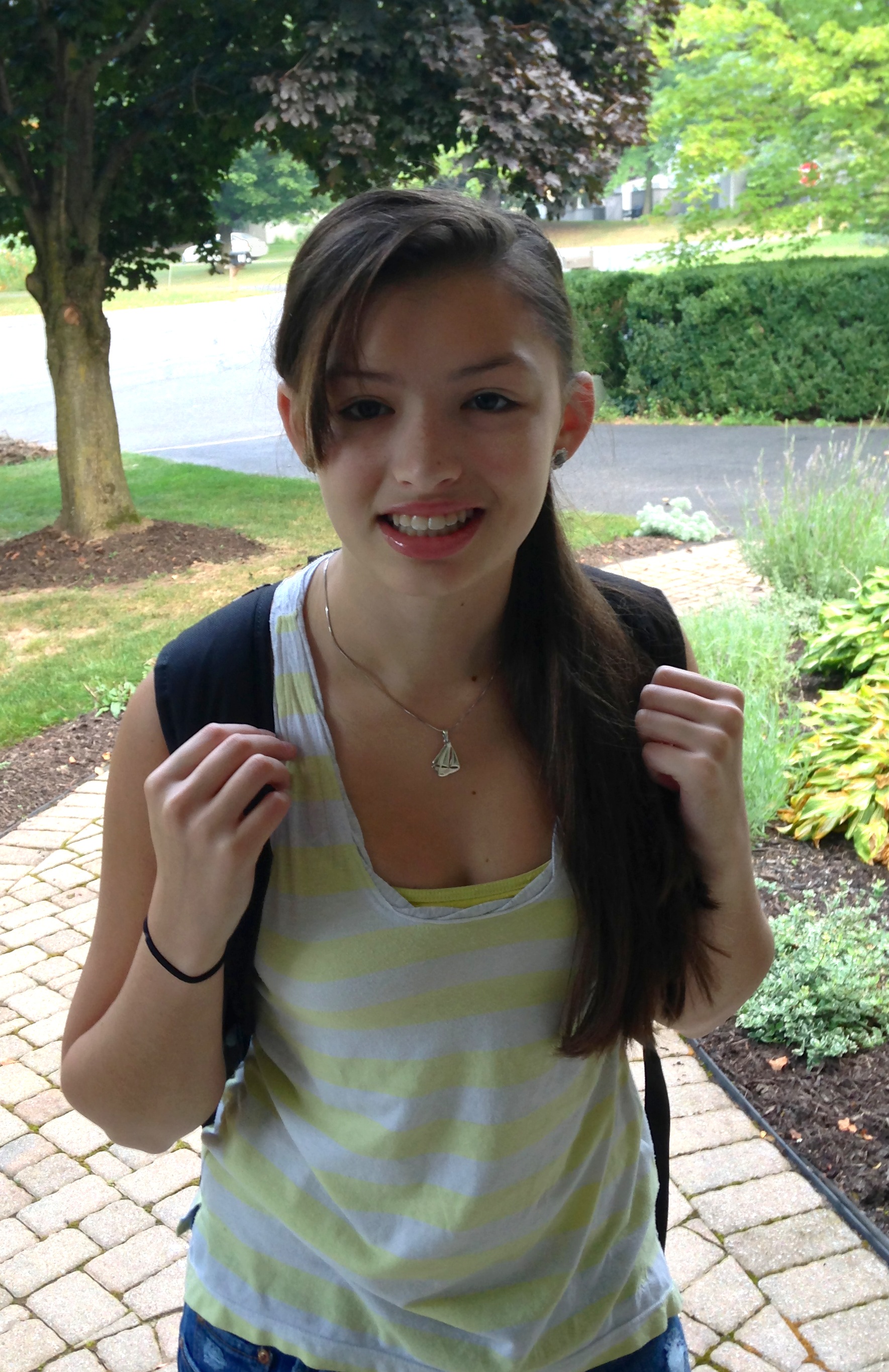 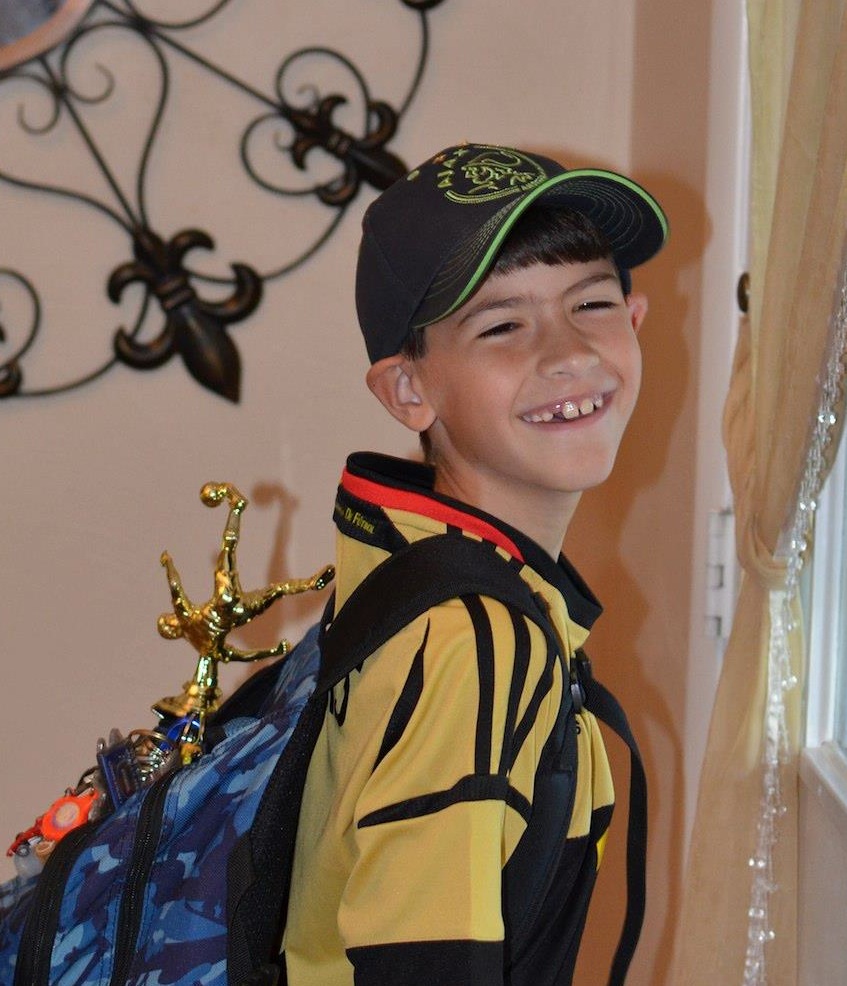