Keeping you up to date on the iPhone name:
Apple and Cisco Settle over iPhone

MacNN is reporting that Apple and Cisco have reached an agreement over the use of the “iPhone” brand. As we previously mentioned, Cisco had sued Apple following the Macworld announcement claiming to hold the US trademark, though Cisco later granted several extensions to allow time to finish negotiations. This has apparently paid off, as MacNN says that under “the agreement, both companies are free to use the ‘iPhone’ trademark on their products throughout the world.” There’s more corporate speak about “exploring opportunities,” etc., but the main news is that this little spat is cleared up, removing yet another small barrier to Apple’s apparent plan for iPhone world domination. 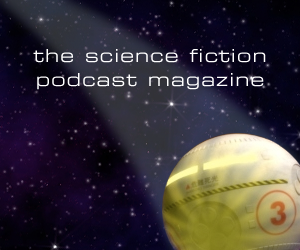 For those interested in new science fiction there is a great podcast I have mentioned before: Escape Pod. I have recorded two […] 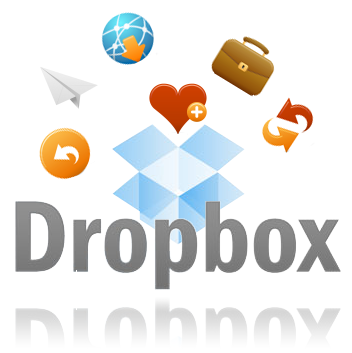