In preparing for this paper, I came across this 1998 article by JZ Smith (is he related, son perhaps, of Wilfred Cantwell Smith?) “Teaching the Bible in the Context of General Education” (Teaching Theology and Religion, Volume 1, Issue 2, Page 73-78, Jun 1998).

It is a very interesting read, although most of the article is taken with a discussion of how we understand “general education” (he parses out three derivations: “general,” “generalist,” and “generalizing”), Smith addresses many of the questions that I and Kevin have been considering, albeit in a cursory manner. Of particular interest to Kevin’s question, I think, and less so to mine, is Smith’s assertion regarding teaching the Bible as part of general education is that

[First,] …the prime object of attention is not the Bible, rather a corporate agreement as to an educational project to which the Bible may be brought as an appropriate example. Second, that the ways in which the Bible might be taught will vary, appropriately, according to the ways in which that educational enterprise is understood…. A corollary to this might be bluntly formulated: teachers of the Bible need to be as informed about research in teaching as they are in biblical research.

I am not sure that I agree with his corollary; at least, I would not think it applies particularly to teachers of the Bible any more than teachers of other literatures and subjects.

I have to say that I was strongly sympathetic with one assertion and I wonder what others think of it. Smith writes

Teaching in this sort of course [“great books” type course] is not necessarily an affair of biblical scholars, indeed typically it is not, and for this reason is often more responsive to the moral and religious questions students actually have, as distinct from those sorts of issues thought interesting to the guild. Problems of the historical distance are erased and accessible contemporaneity assumed.

I think this is often very true. Those of us who are practitioners of biblical and religious studies are so attuned to critical issues and issues of “sensitivity” that we are often insensitive to the very real concerns and questions that our students bring to the texts. Obviously we are only talking about courses for “general education” here and not courses intended to prepare one for graduate work in the discipline, but I have increasingly found that the most interesting courses in the Bible are not taught by biblical scholars but by scholars of literature, film, sociology, and so on. To use the political jargon, it seems to me that we “in the guild” need to return to “our base” and consider the Bible as a subject of study unfettered by the important yet relatively obscure arguments concerning date, composition, and so on.

5 thoughts on ““Teaching the Bible in the Context of General Education,” J Z Smith”

Thi part of a whole series they have done. Very funny. Be sure to read them all at Unshelved.

By now you have no doubt heard about Sarah Palin’s comments in the wake of the Arizona shootings. A little background is […] 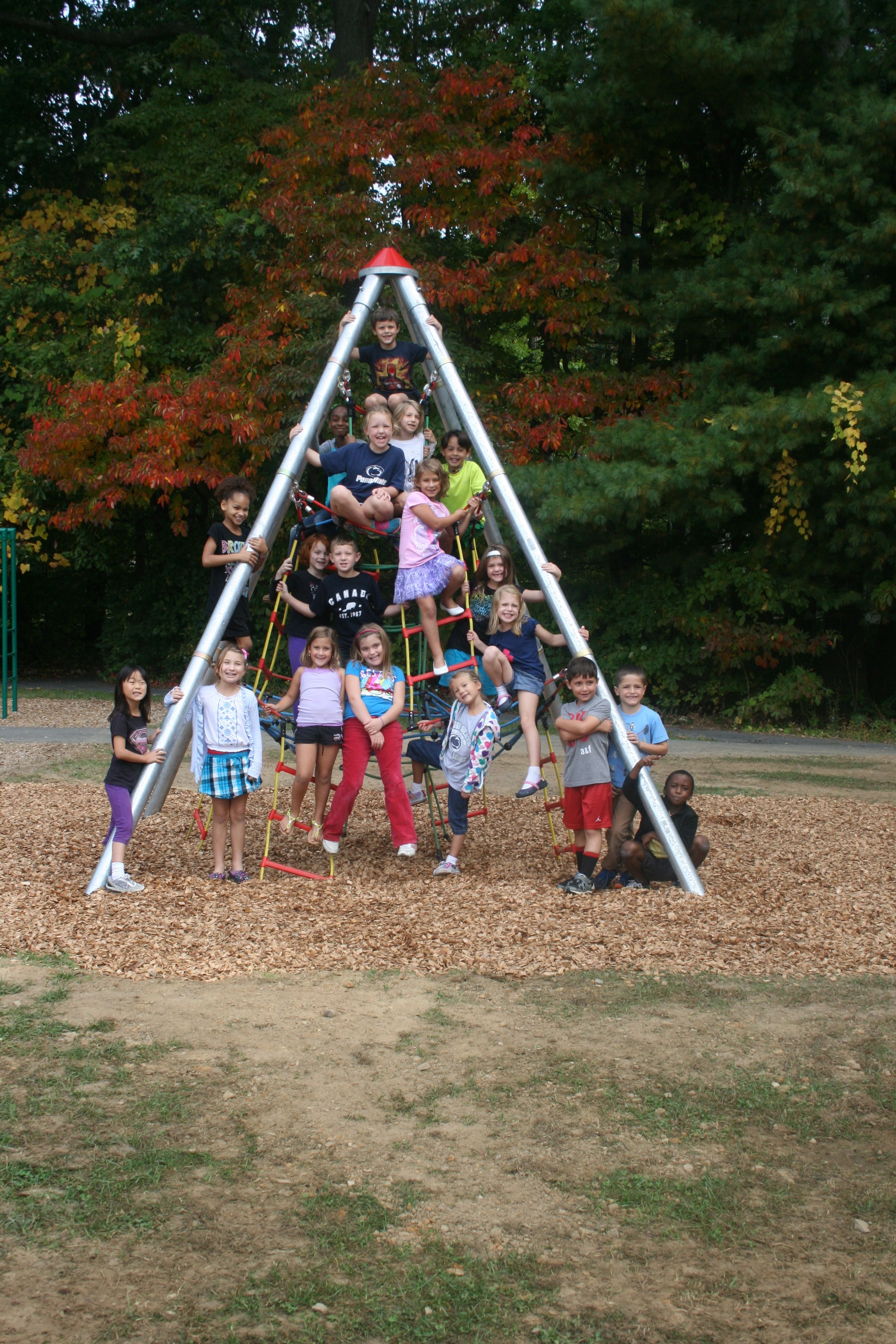