I haven’t had time to read this long article but it looks very interesting for those interested in Jewish views (rabbinic and otherwise) on raising children.

In the third century, the rabbis who put together the Talmud instructed fathers to teach their sons to swim. It’s safe to say that most American Jews aren’t familiar with this directive, whether or not they take their kids to the lake or the pool. But one morning this past summer, a group of mostly non-Jewish parents puzzled over its meaning in a classroom at the Carolina Day School, a nonsectarian private school in Asheville, N.C.

These mothers and fathers were accidental students of Judaism. They had come together because they often felt flattened by achieving the modern ideal of successful children. They were seeking relief in a weeklong course based on the book “The Blessing of a Skinned Knee: Using Jewish Teachings to Raise Self-Reliant Children,” by a Los Angeles clinical psychologist named Wendy Mogel. 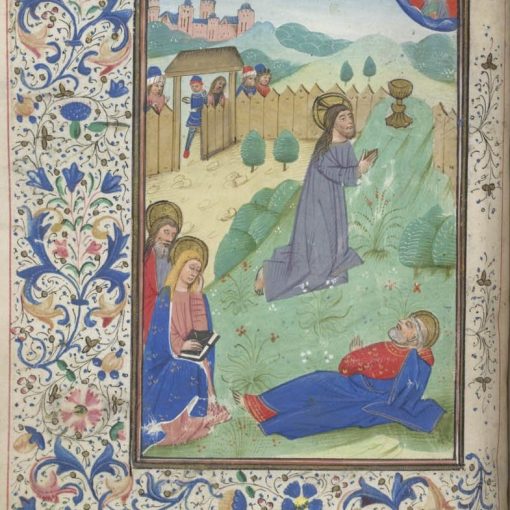 As is so often the case, my friend Rick is right. Presiding Bishop – Heal thyself! Turns out that five Anglican primates […]

It is not a graphical map, but amazing nonetheless! Many many thanks to John for creating this list (and including me, I […]